I had been wanting to visit Death Valley for years and even though we’ve spent a good bit of time in southern California, we just never made it there until this year. The best part about the national park is its diversity. This “land of extremes” includes the lowest point in the United States (Badwater Basin), snow capped mountains, and everything in between. We enjoyed the salt flats, artist’s drive, cooler temps at higher altitudes for sleeping, a herd of burros, and the charcoal kilns. Phil hiked to the top of Telescope Peak on our last day in the park. At 11,049 ft it is the highest point in the park and you can see both the lowest and highest points in the continental United States at the same time! I do recommend visiting, but even in April it was unbearably hot, so plan your trip in January or February and hike on. 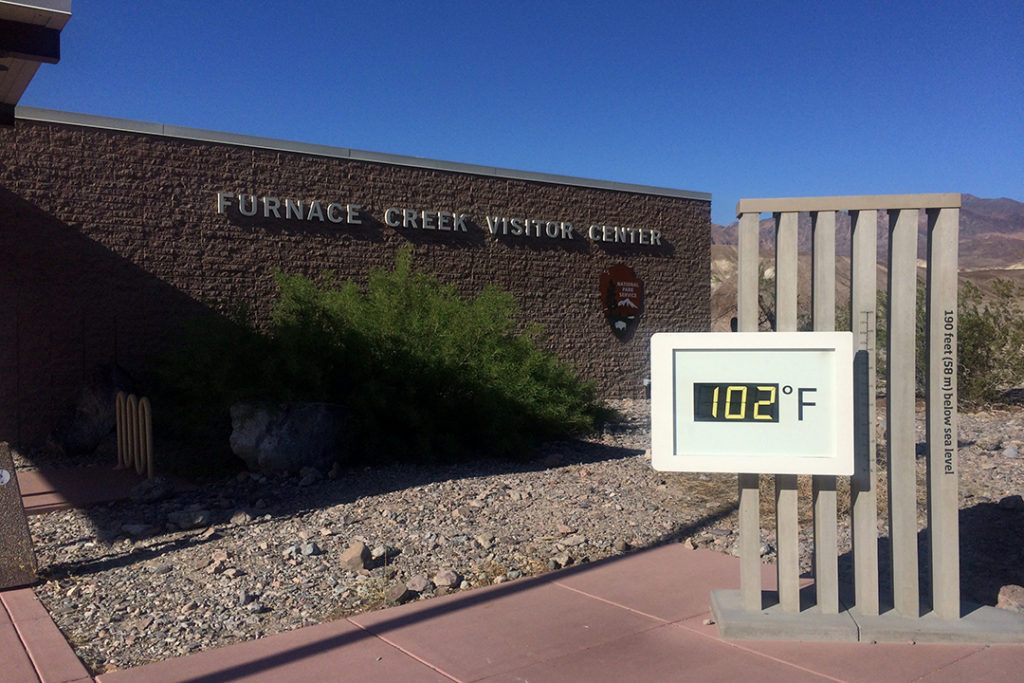 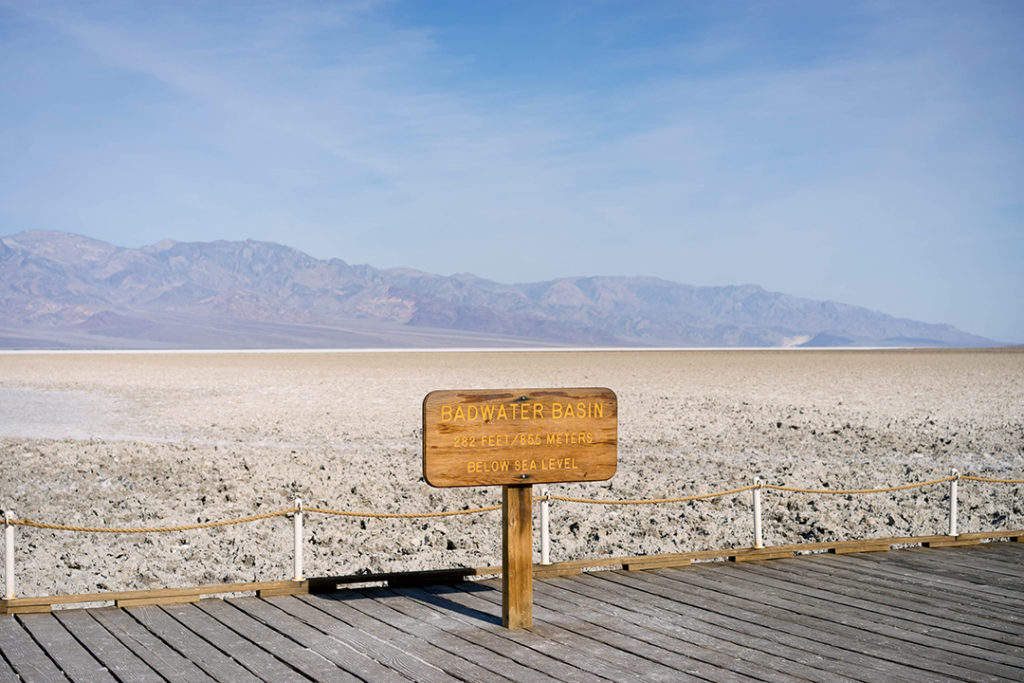 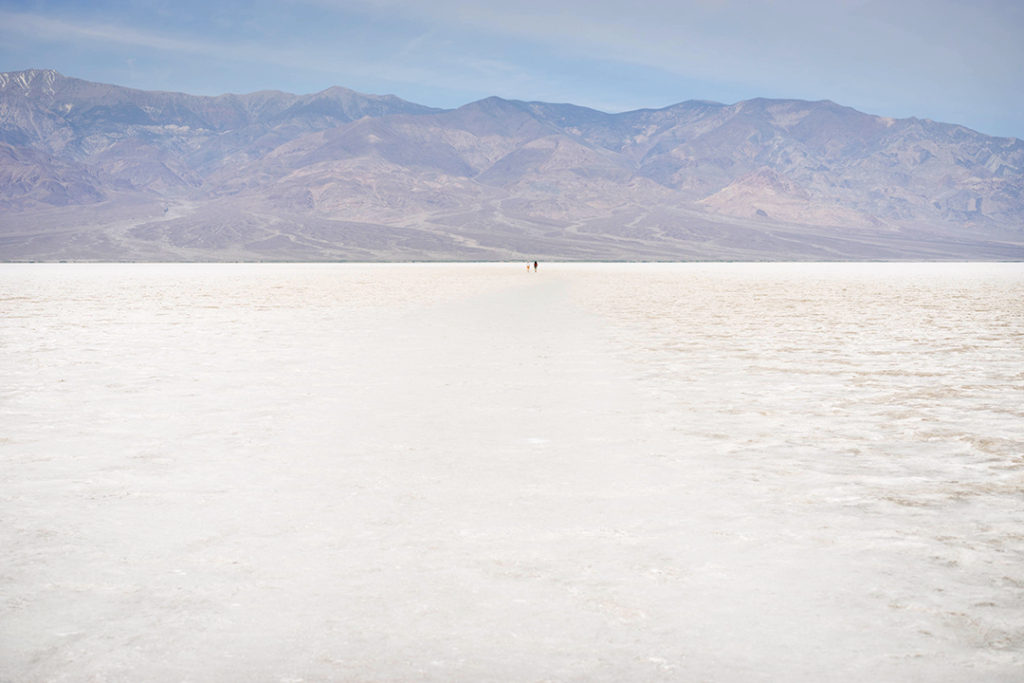 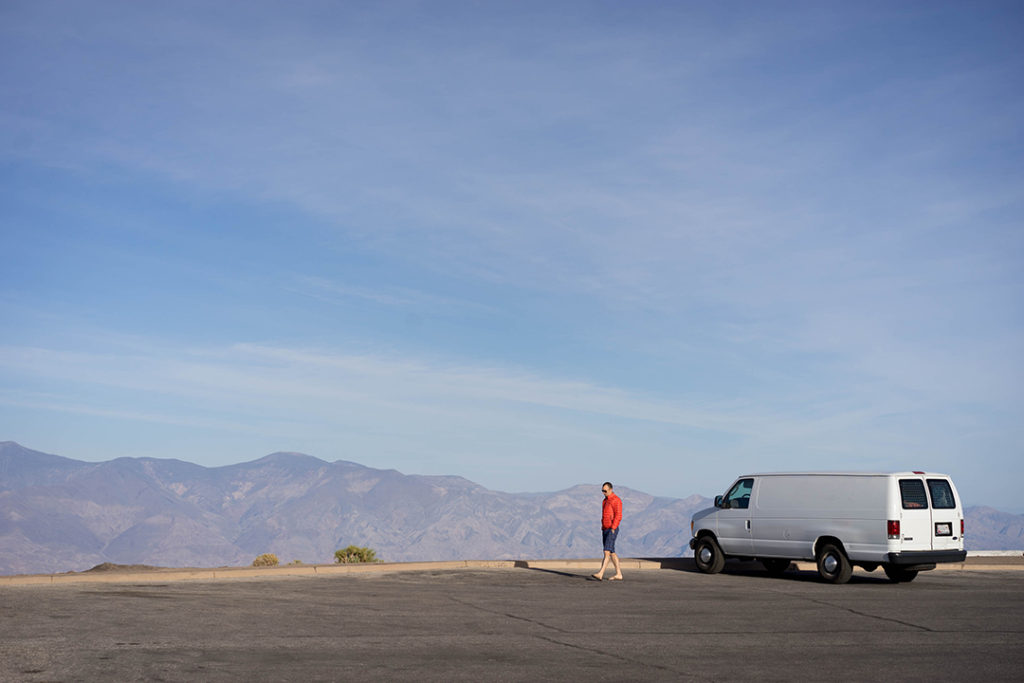 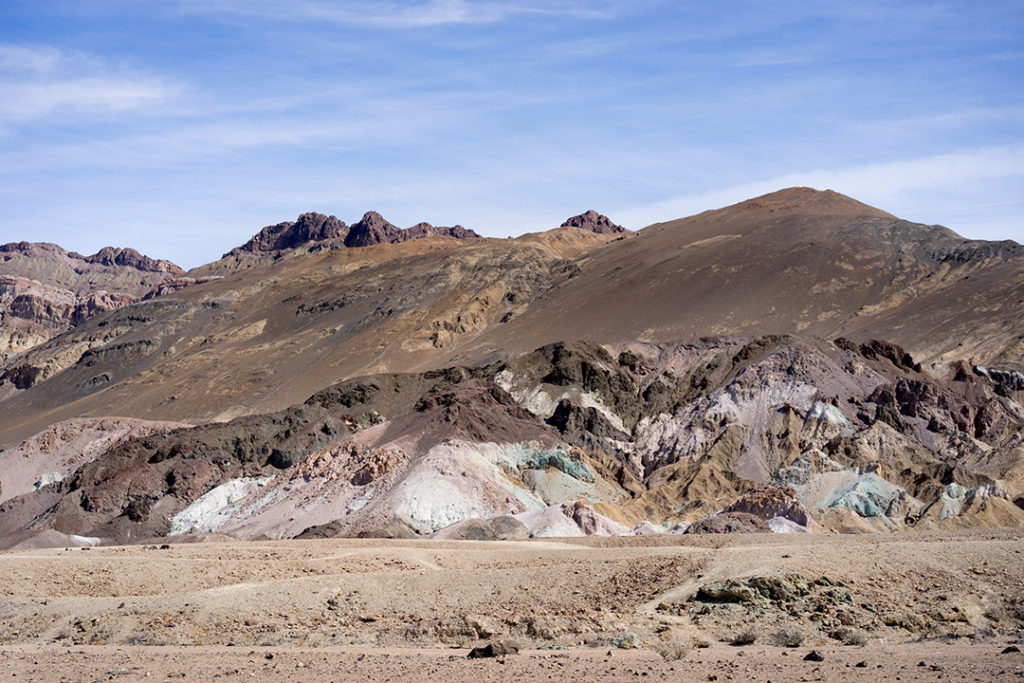 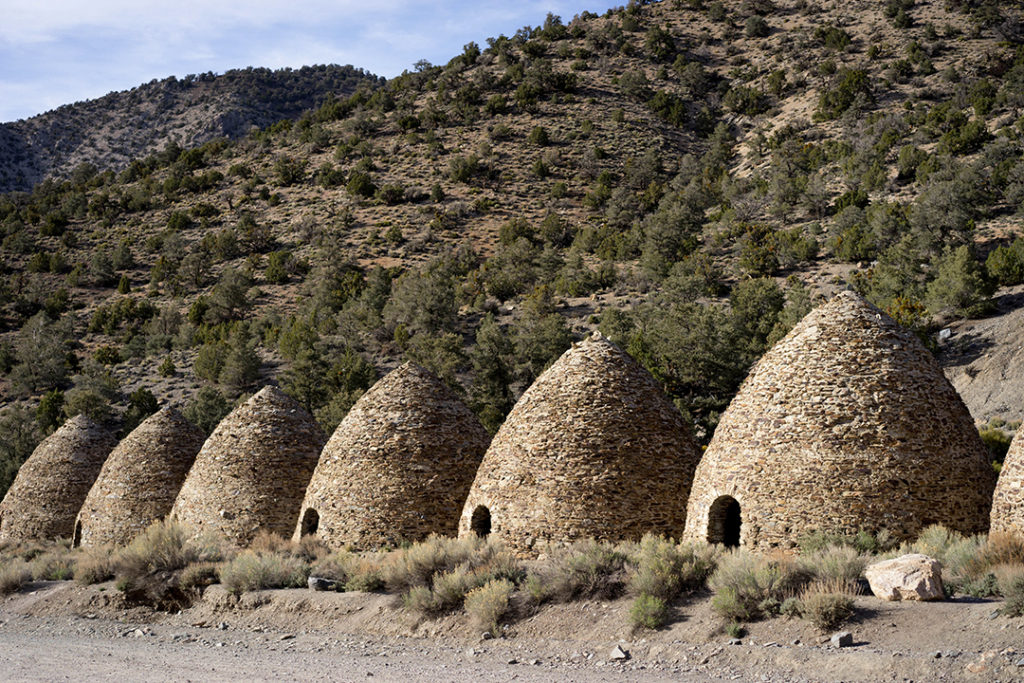 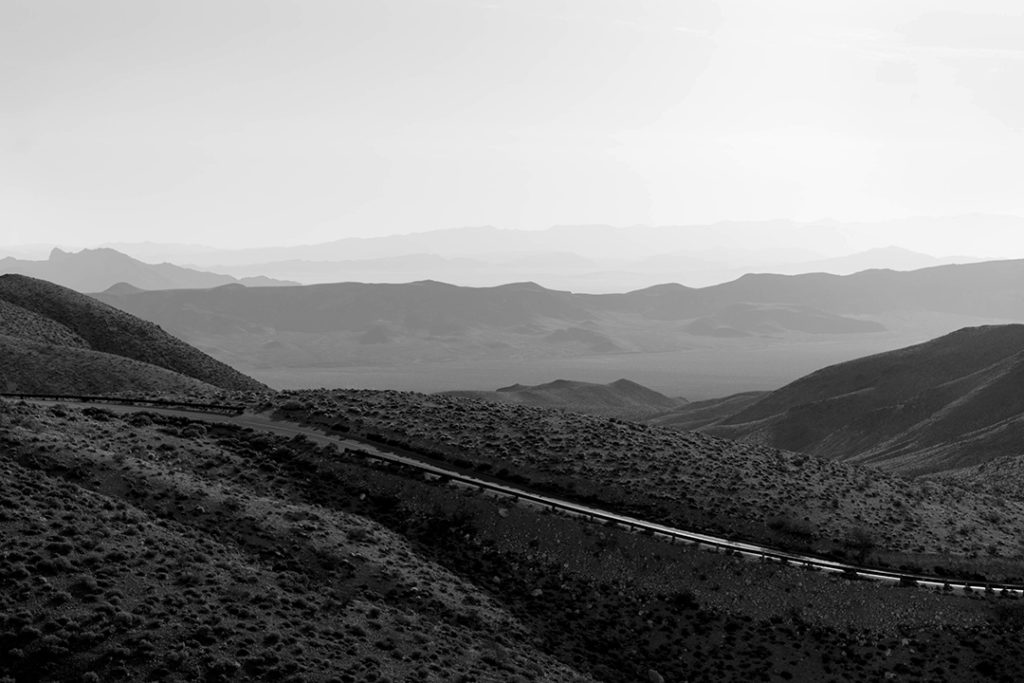 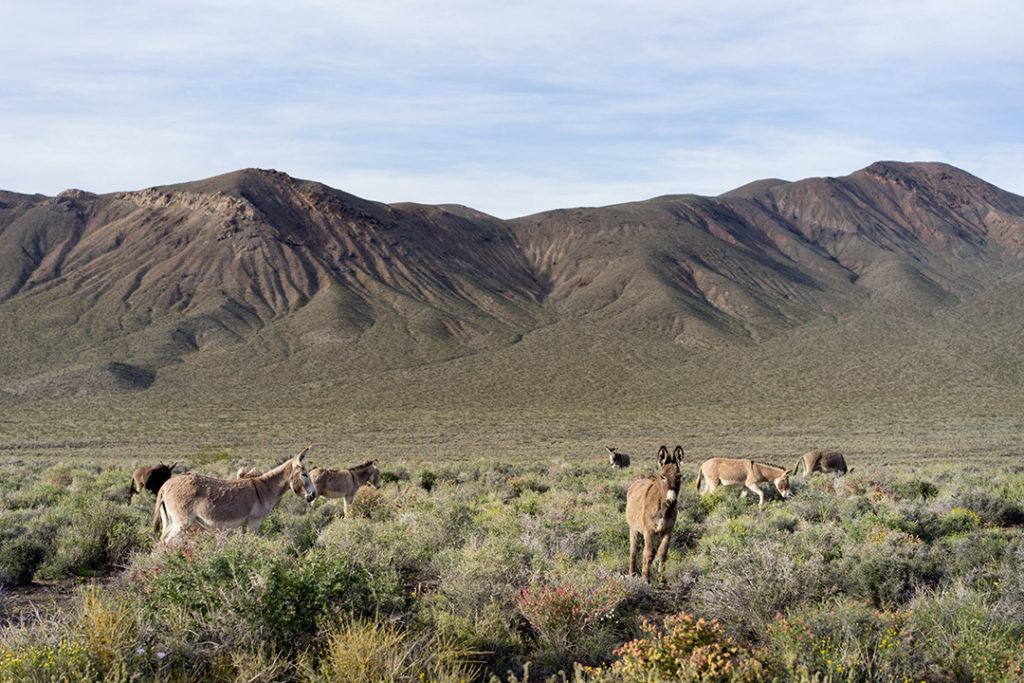 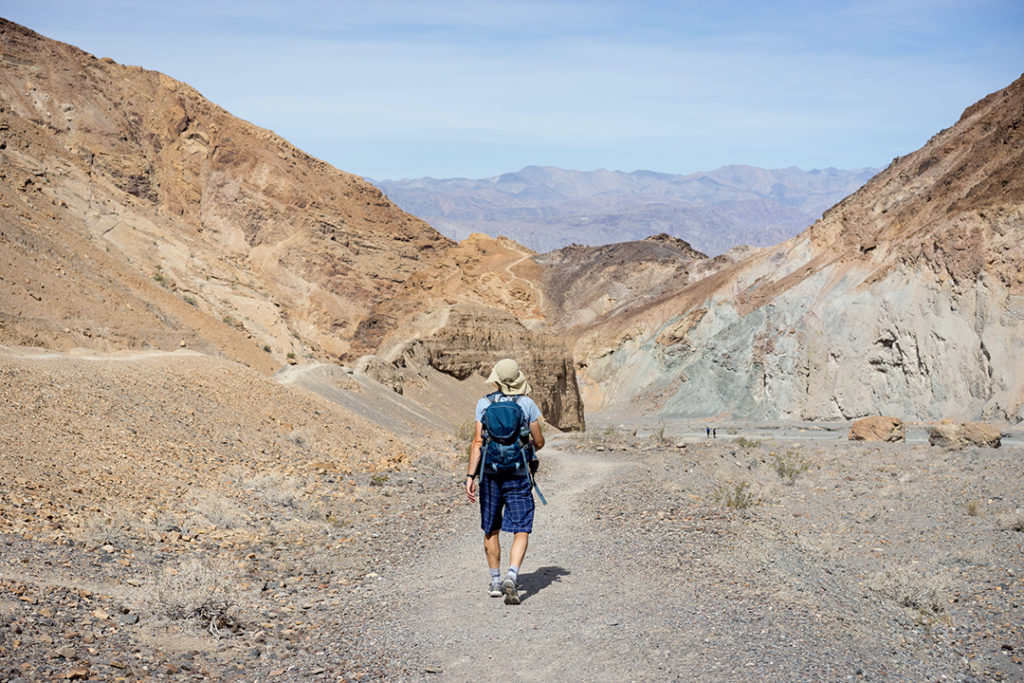 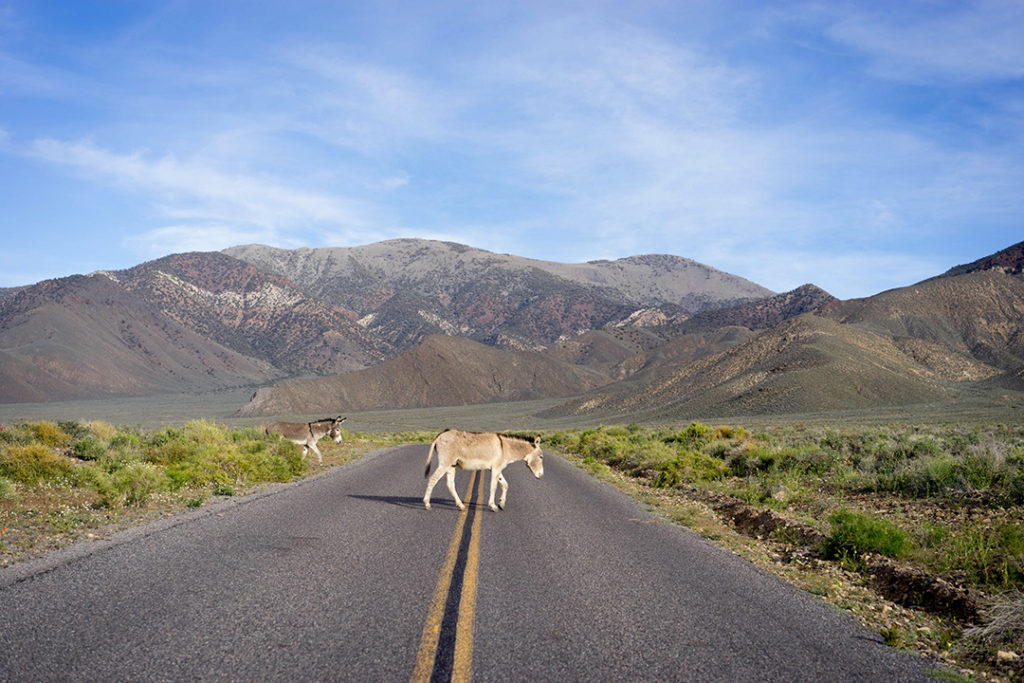 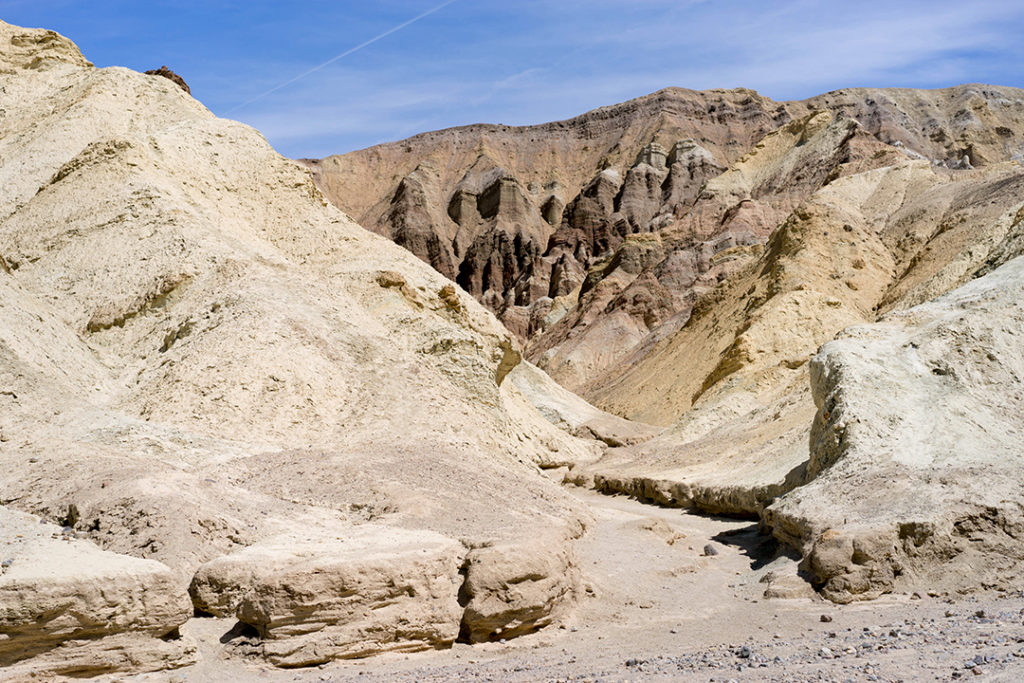 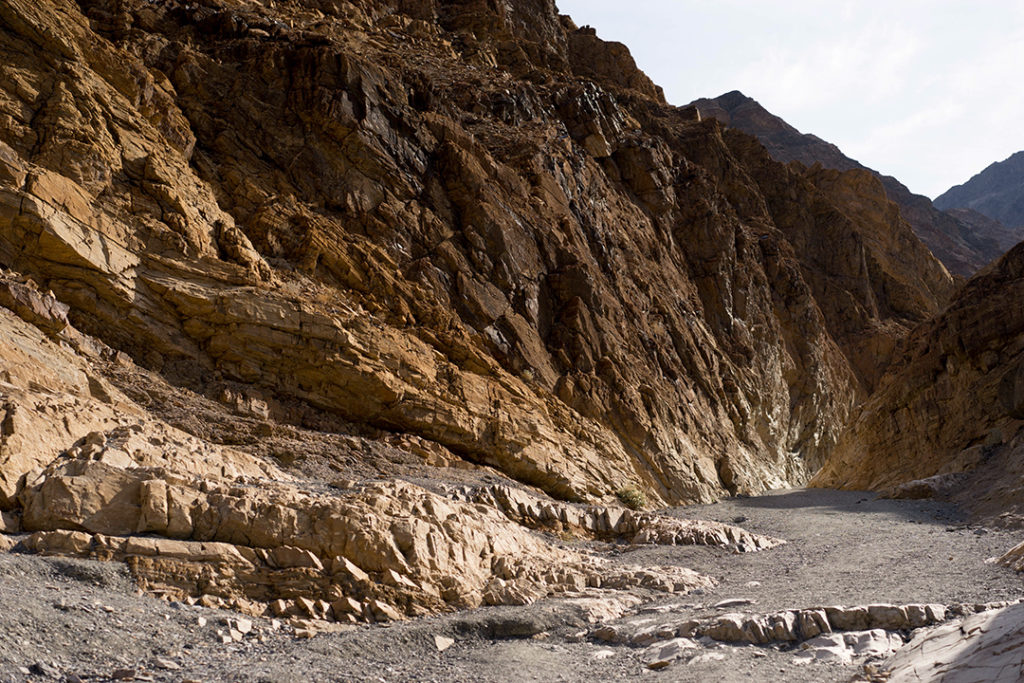 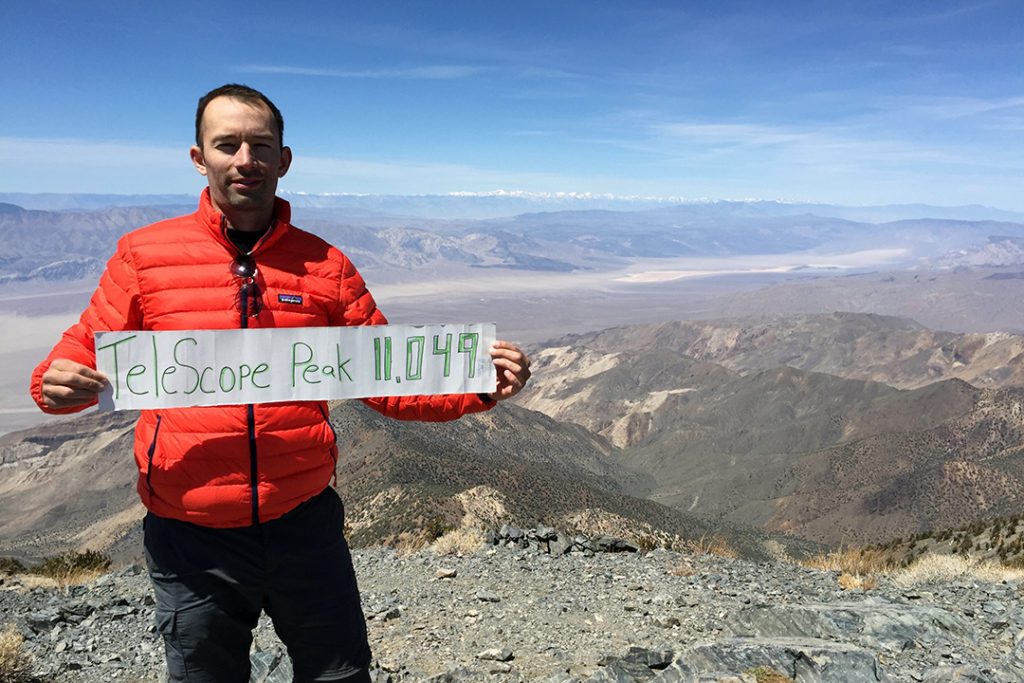 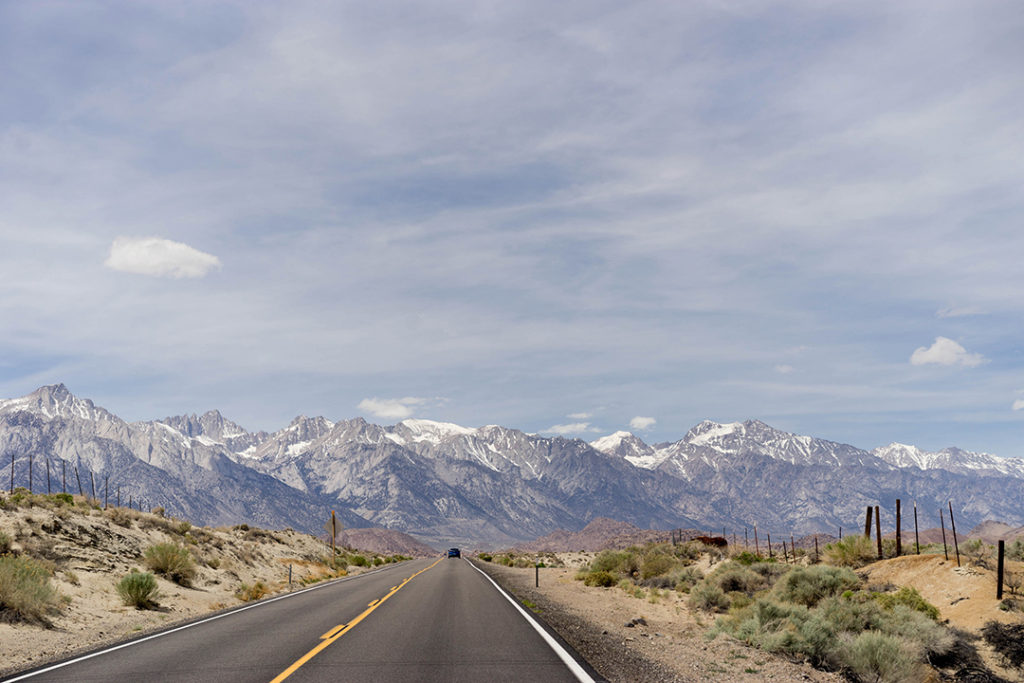