Five months and 15,000 miles ago we left Maryland in the van, but the adventure didn’t start there. First came the idea, and then came making it a reality. Talking about traveling the country, taking a year off and collecting hikes and climbs we dreamed of doing was exciting, but we all know how tough reality can get. Telling Jess (my friend and business partner) we were leaving and finding a van weren’t easy. Because Jess is awesome, she was excited for us and there were minimal tears. The van took us months to find however. After looking through thousands of online car ads and then narrowing it down to the most promising, Phil and I drove all over the east coast looking at vans with completely rusted undercarriages. We became very disappointed and stressed, but our perseverance was rewarded when we found our van at Apple Ford in Red Lion, PA. A 2005 Ford Econoline 250 with an extended cab. Our salesman, Henry, was awesome and went above and beyond answering all of our questions.

Since then we have put the van through a lot. The first two weeks were spent building out the inside in a snow storm in Kentucky. Its been through extreme heat and cold, sand, washboard desert roads, unpaved “roads” that were mostly rock. We push it to the edge and every time we jump back in we start it up, the engine roars, and the iPhone says “starting route to…” 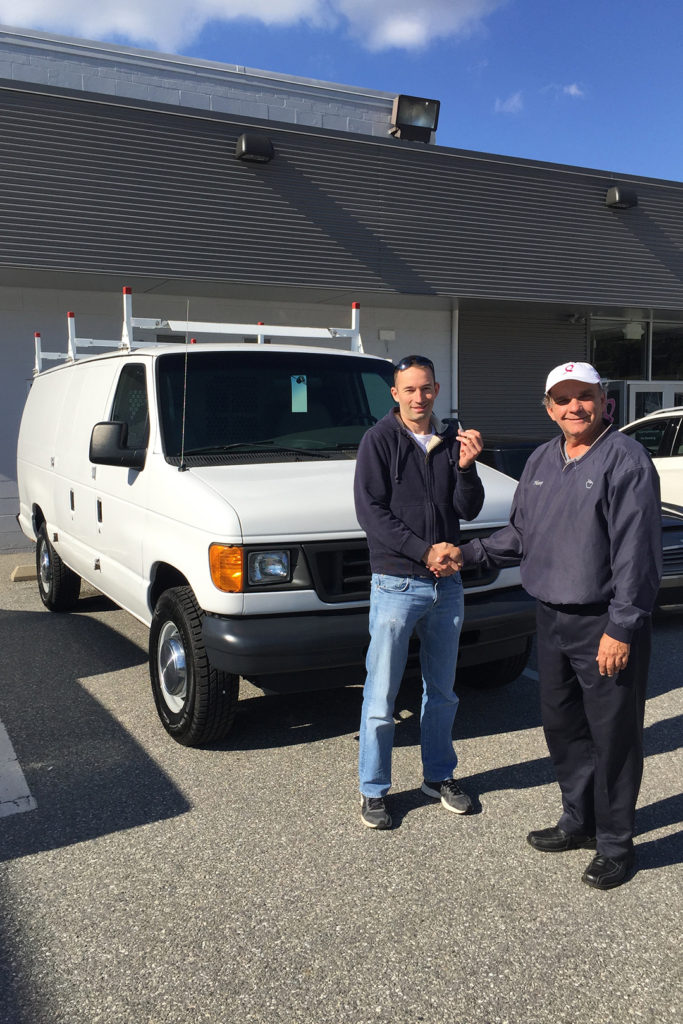 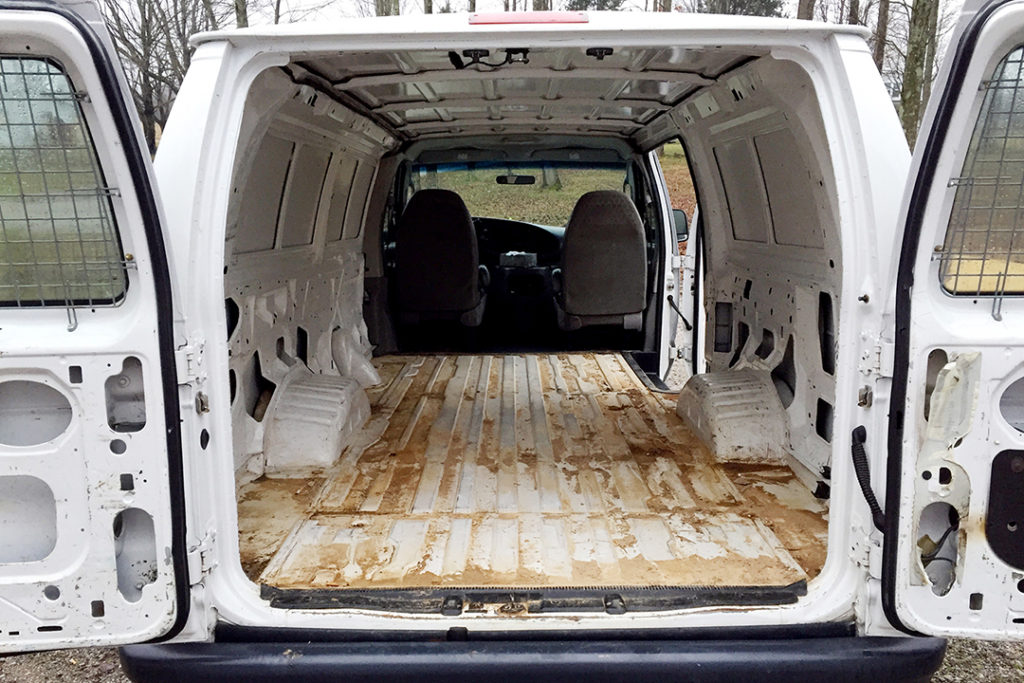 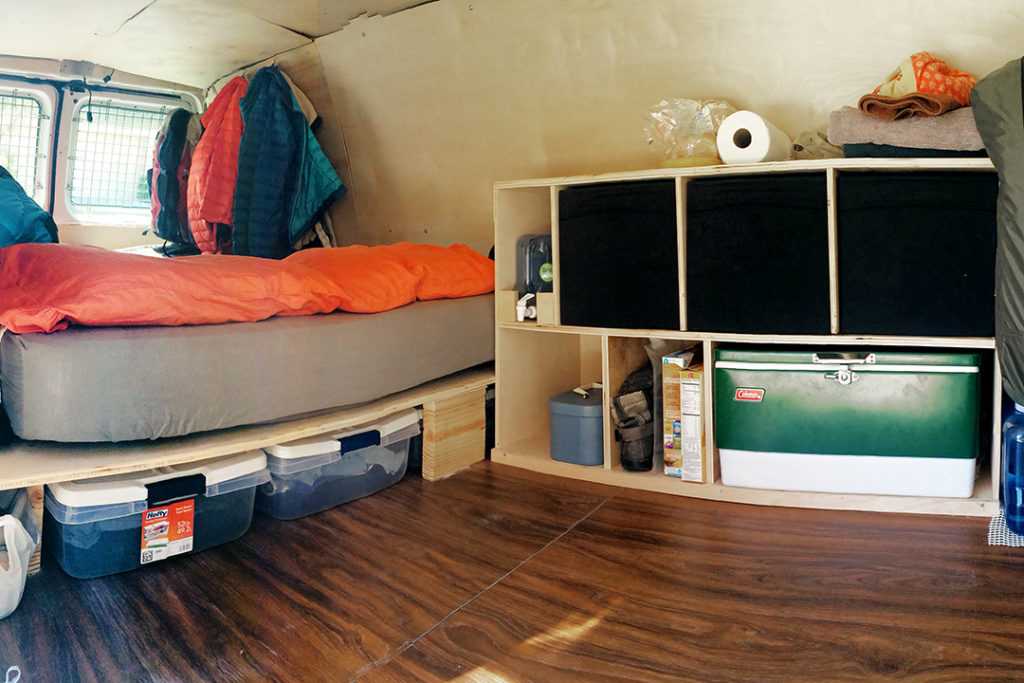 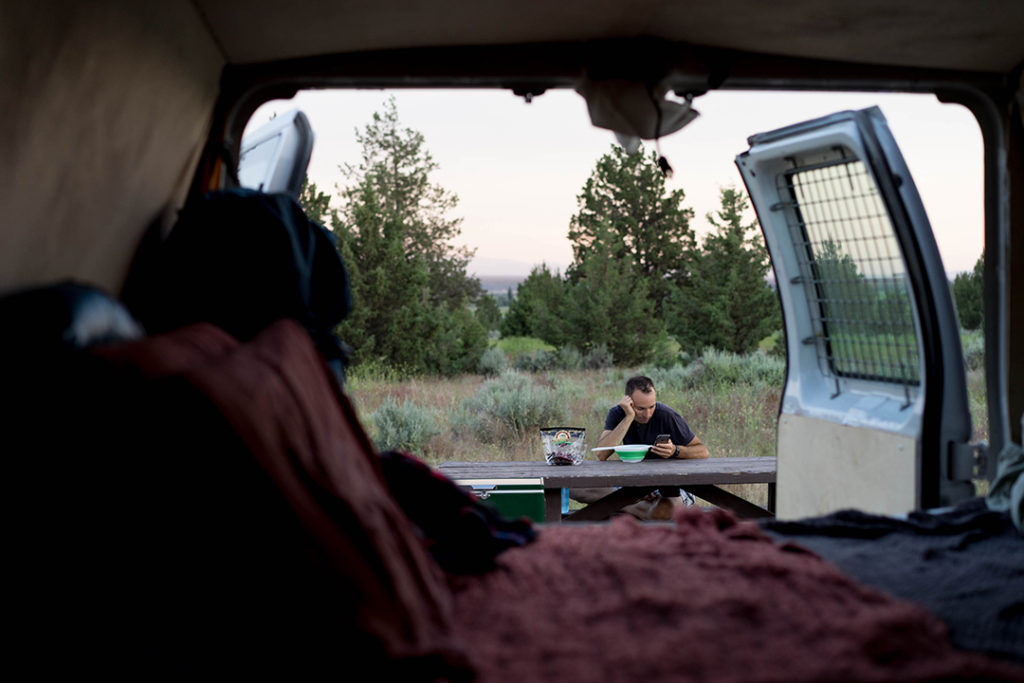 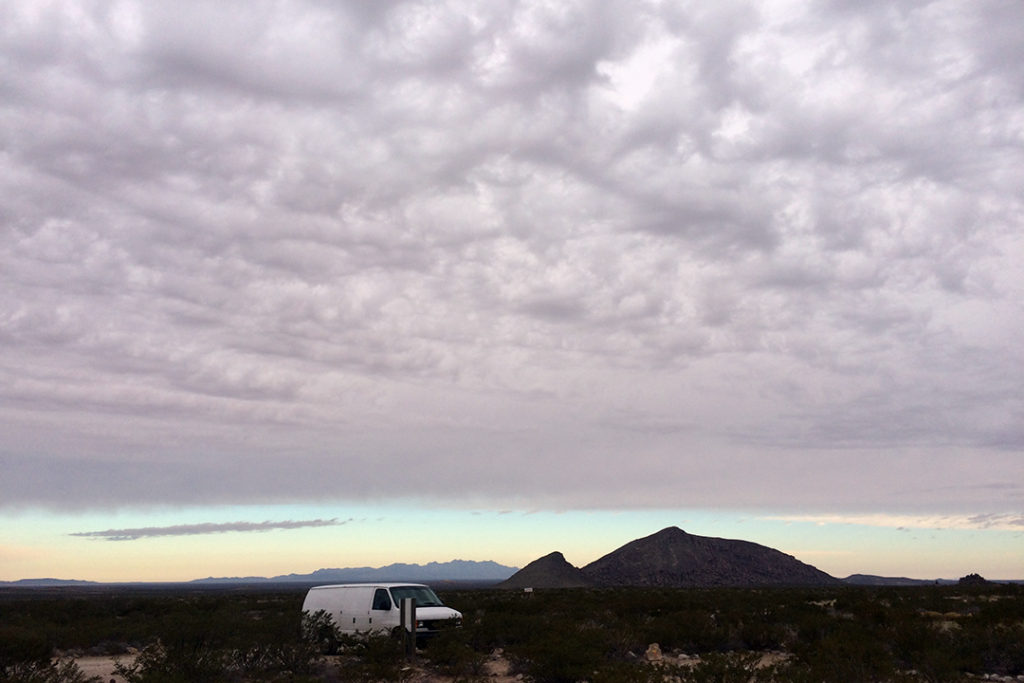 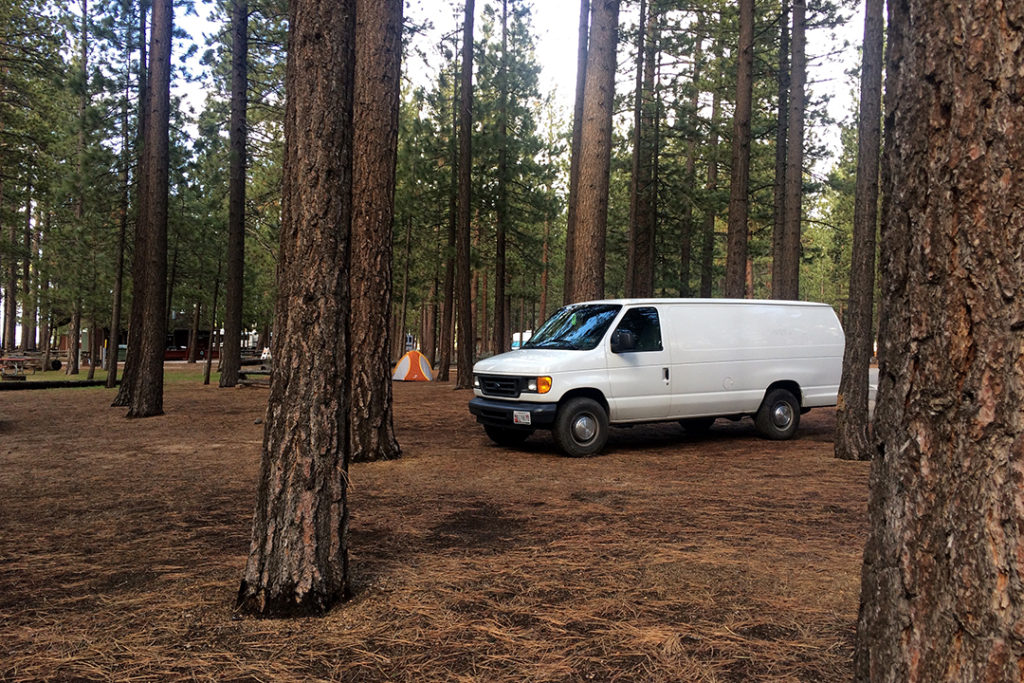 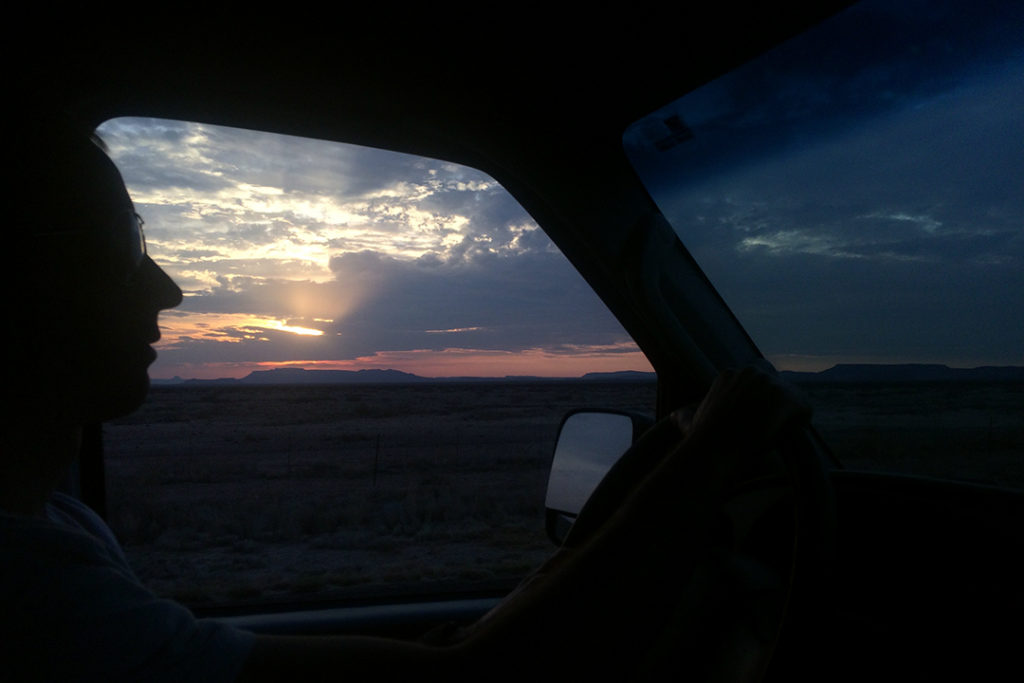 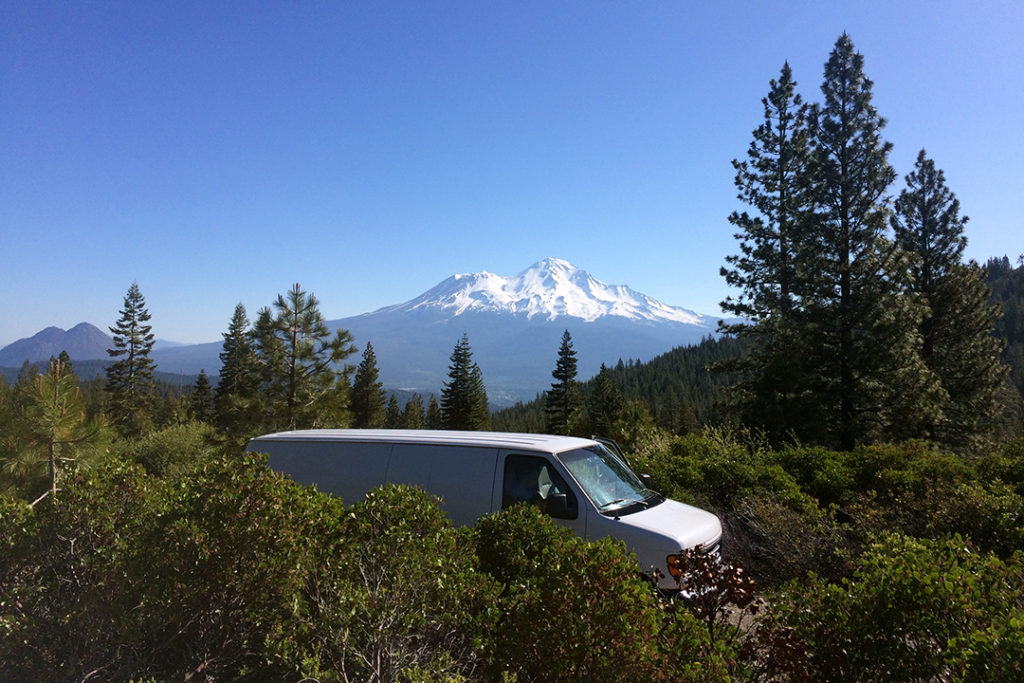 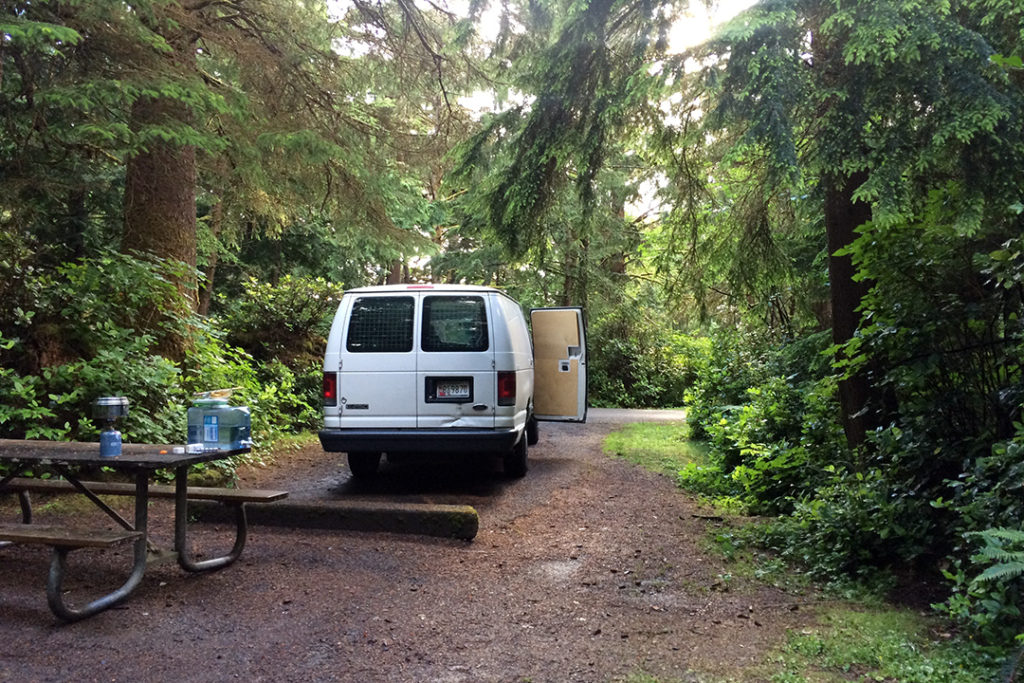 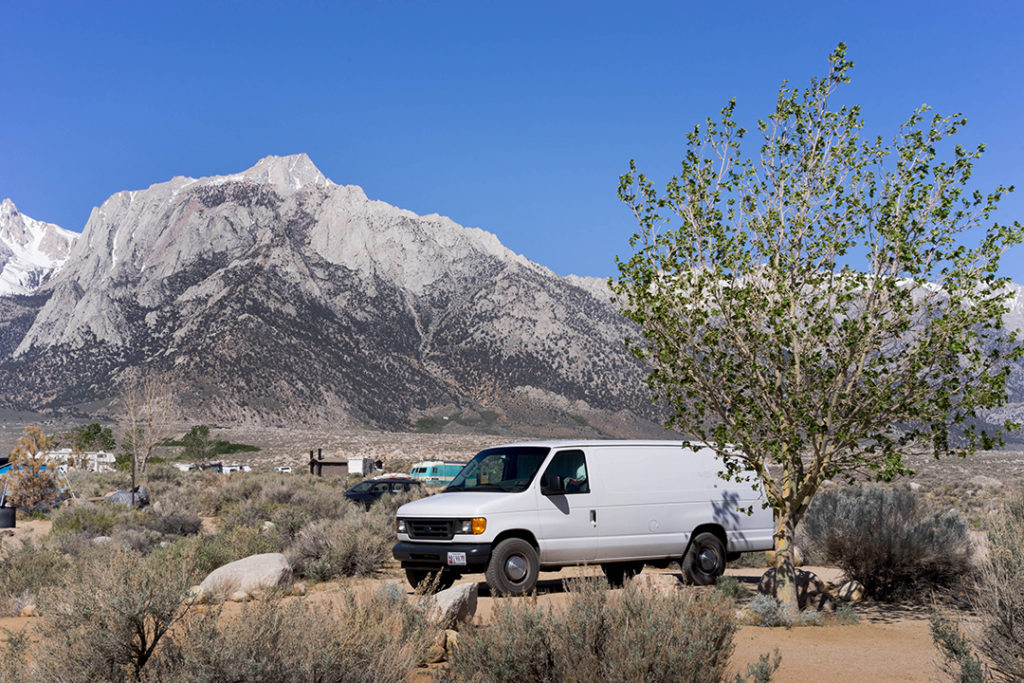 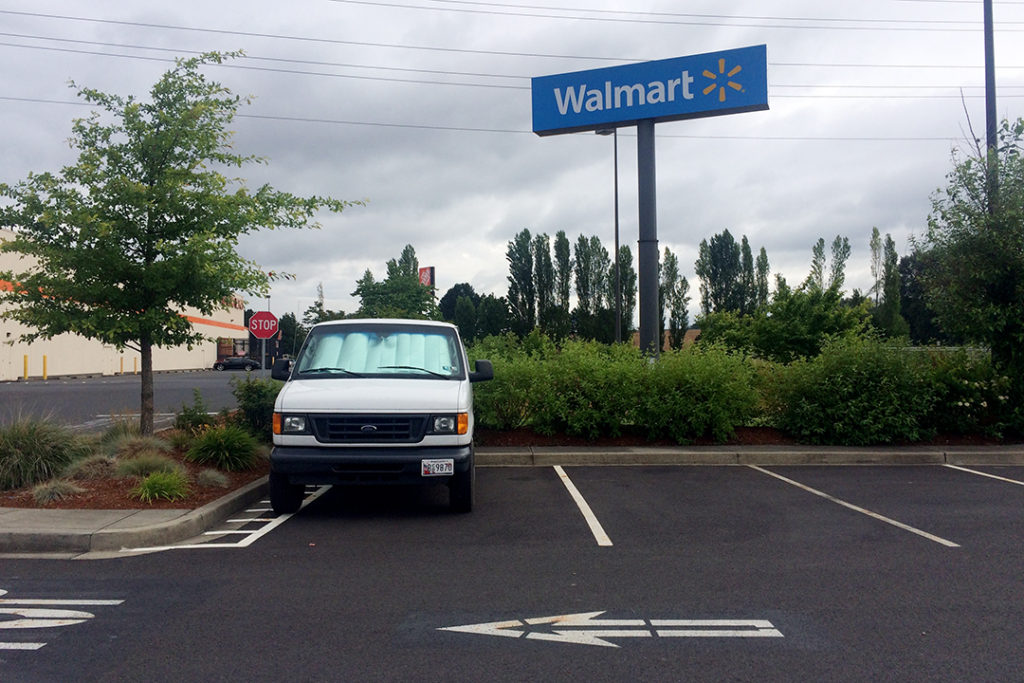 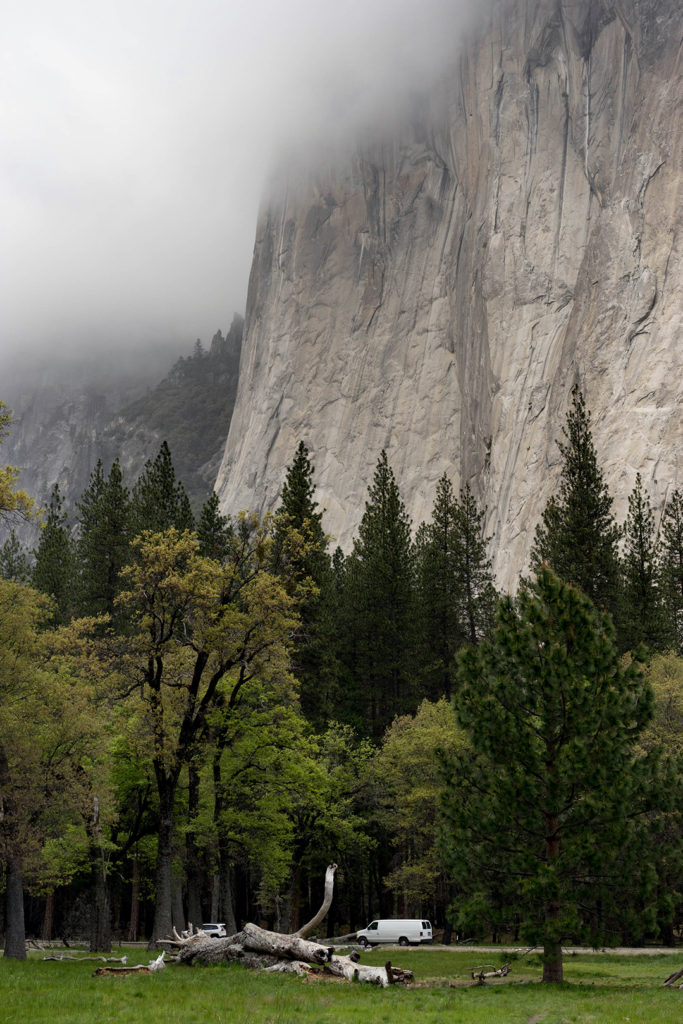 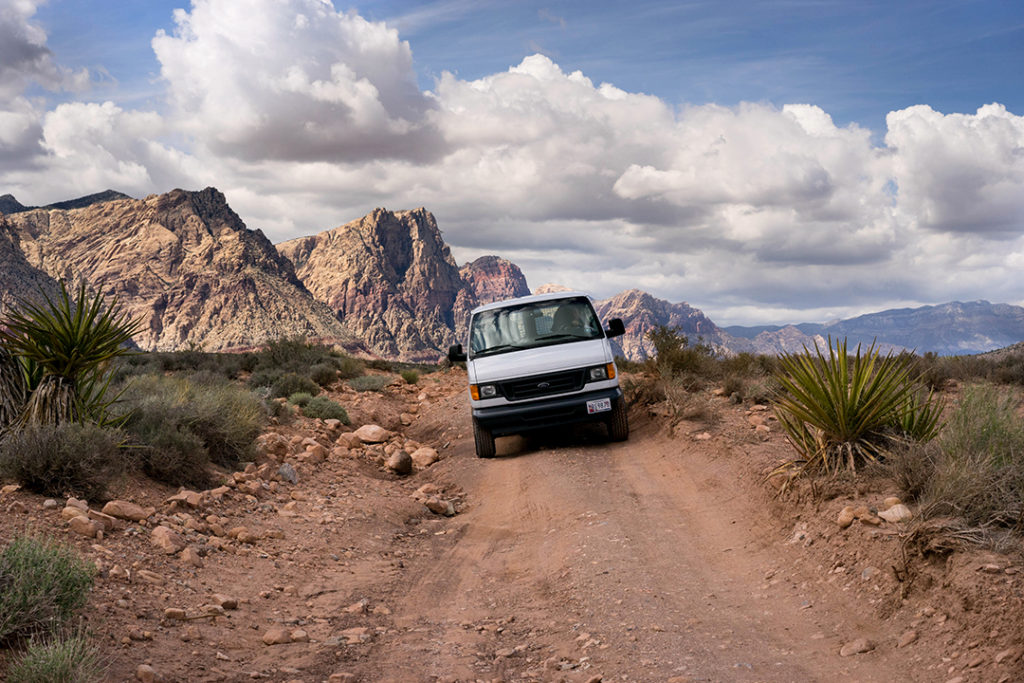