I had no idea how much I would need Key West. Our journey to the southernmost point in the United States came at just the right time and gave us a chance to recover from a somewhat rough start to the year. Our exhaustion was remedied by Phil’s aunt and uncle’s welcoming arms. We laid around their rental home, snuggled with Bella (the very large puppy), rode bikes all around the island, ate great food and watched incredible sunsets. To say we were spoiled by Kathy and Chris is an understatement. It was a bit too cold for the beach but that didn’t stop us from having coconut water right out of the coconut and hotdogs on the beach in our hoodies. Boy do I miss those bikes. 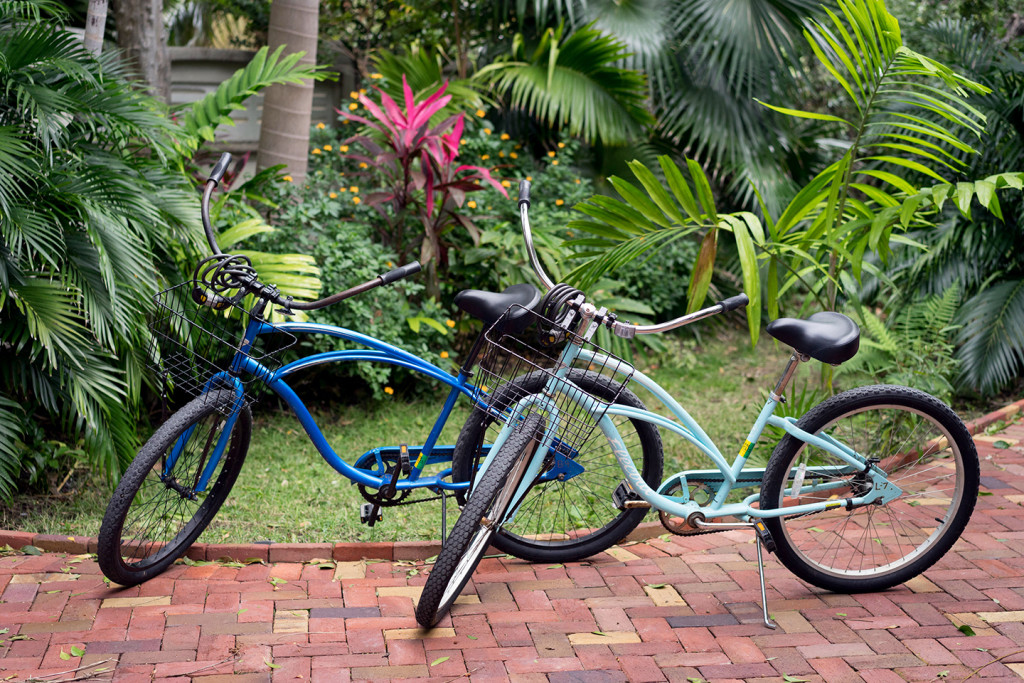 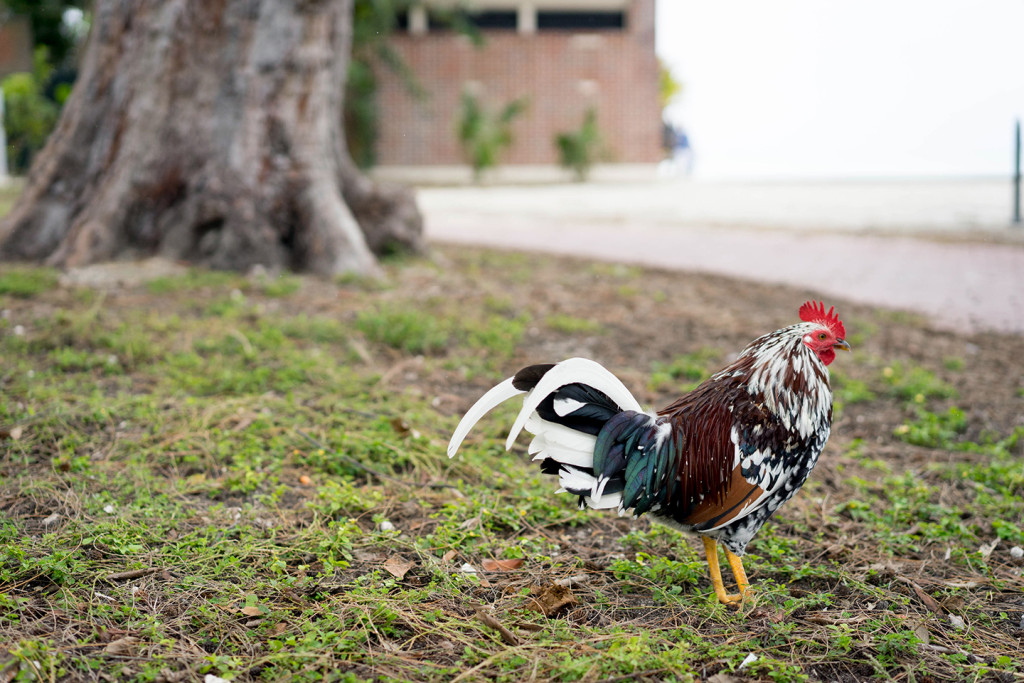 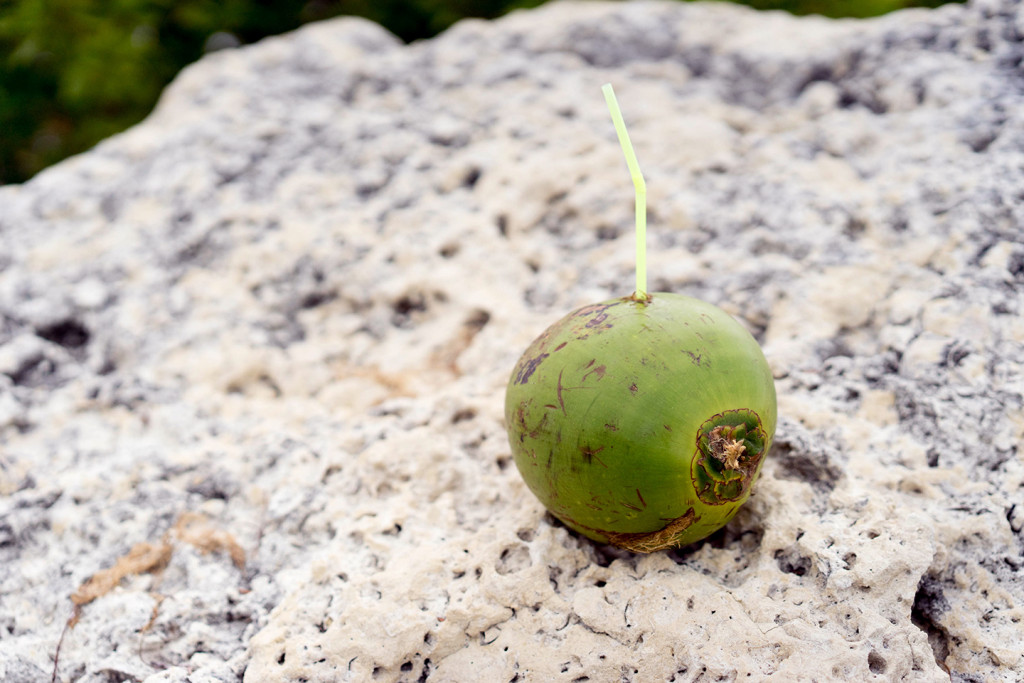 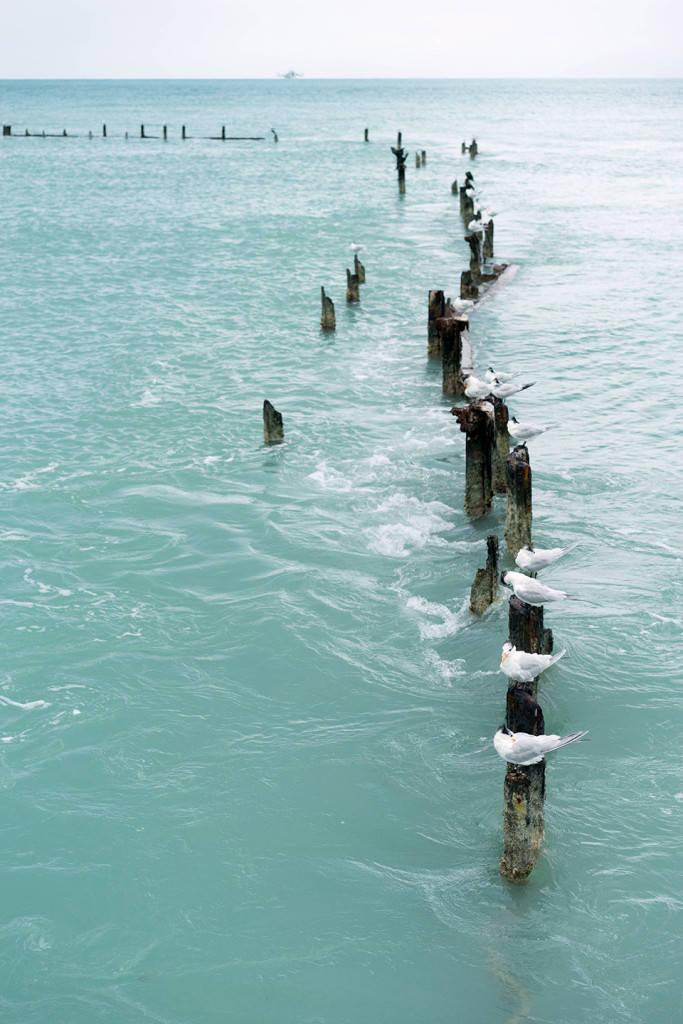 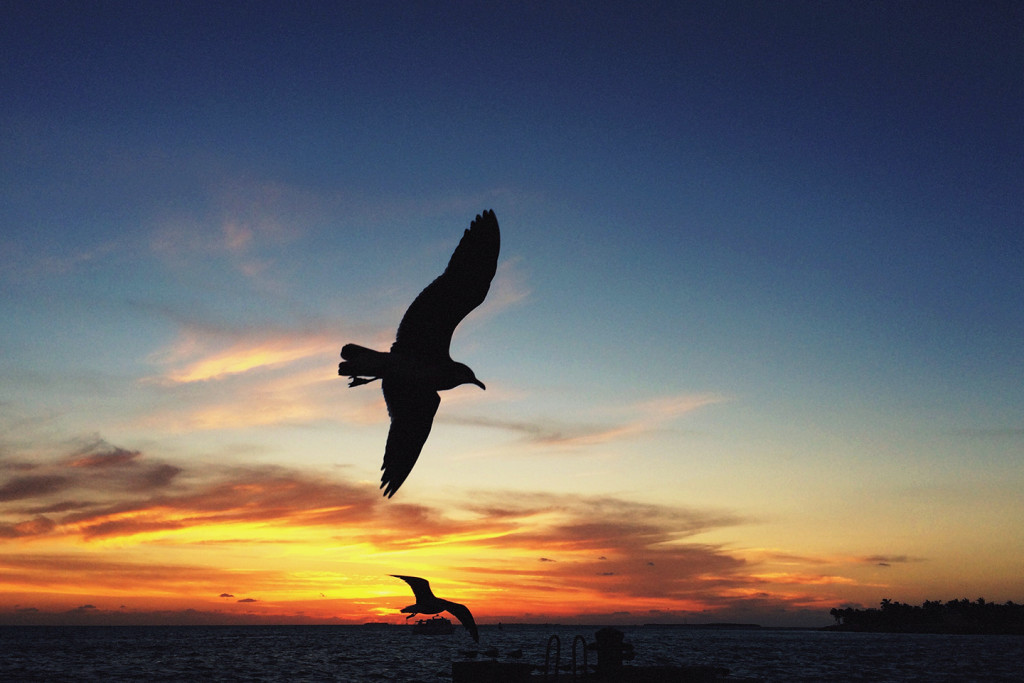 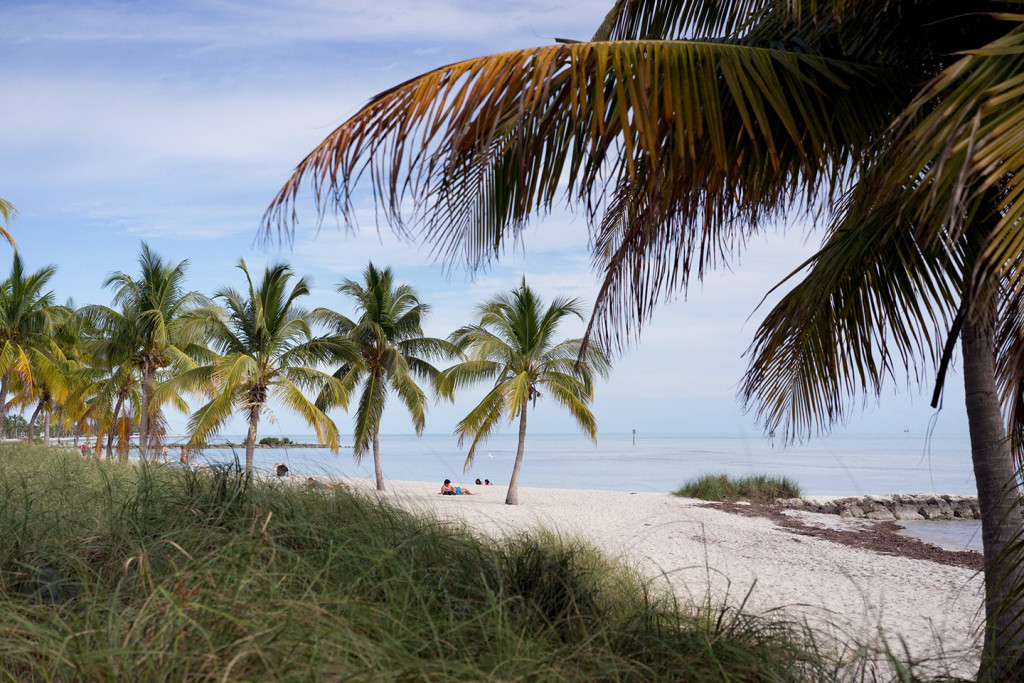 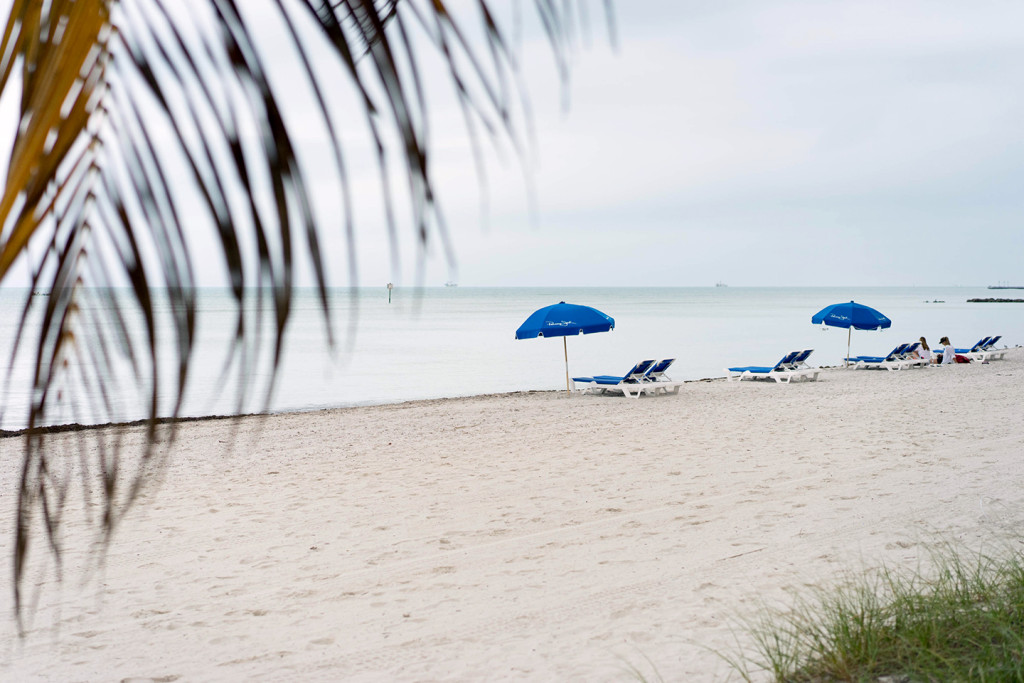 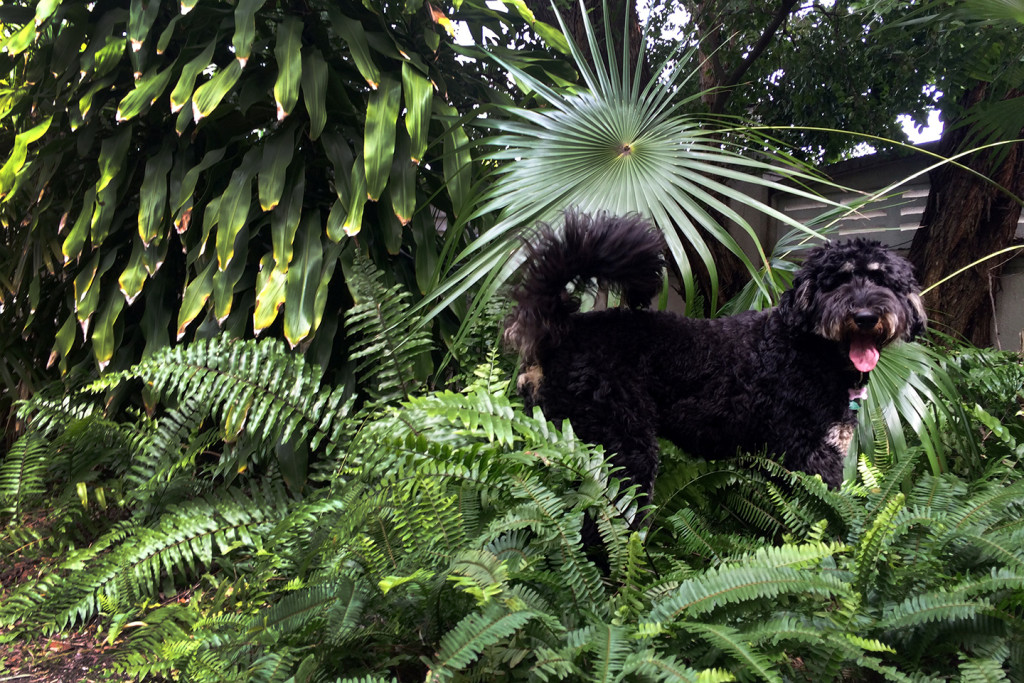 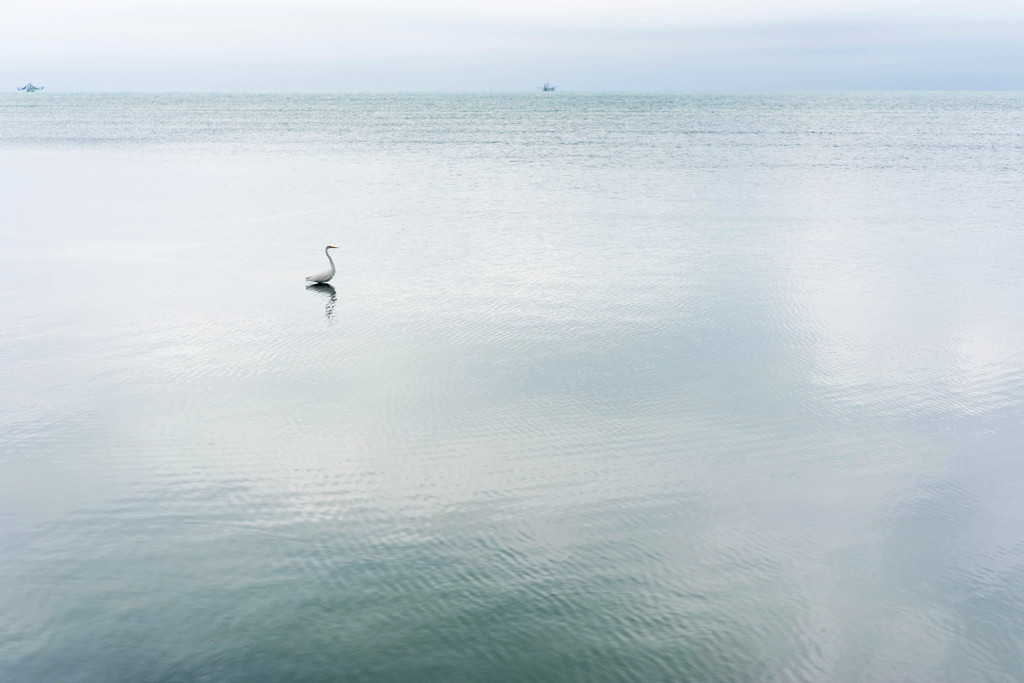 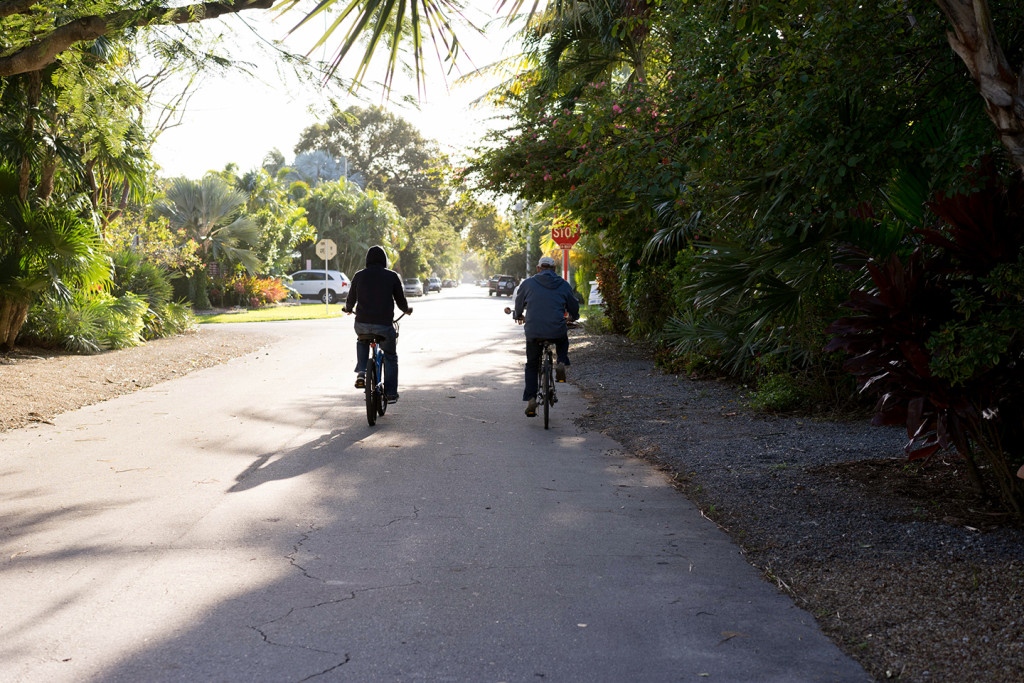 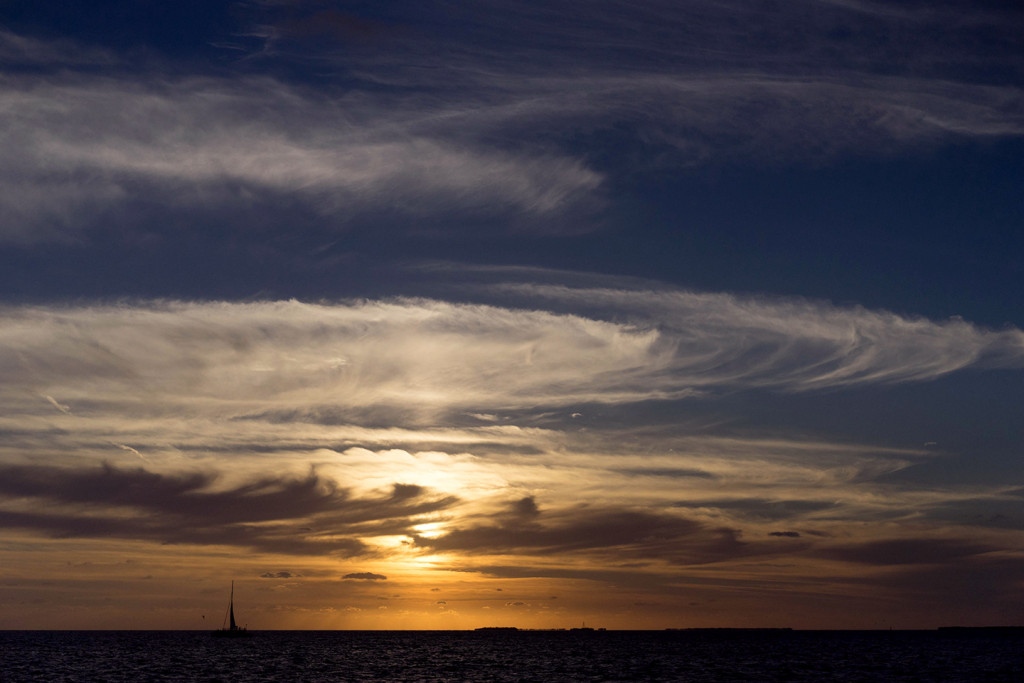