Every time we visit our friends, Benjamin and Christina, its like going on retreat. They always spoil us with healthy tasty treats, like the biscuit below with blackberries and honey. We walk around Bellingham Washington taking in the mountain views. And this year they took us to the lake for a spin in the canoe Benjamin and his father built. During one of their work days, Phil and I took a short trip to The Museum of Anthropology at the University of British Columbia. I was especially attracted to the Haida Gwaii art after watching Benjamin’s film ‘Survival Prayer’.

The four of us and our friend, Lisa, celebrated my birthday with an epic hike up the North Twin Sister. After pushing a bike six miles up to the scramble, I learned that I should never go near mountain biking ever again. But once we ditched the bikes and started the scramble, happiness returned. Unfortunately heat and time made us turn back before reaching the summit. 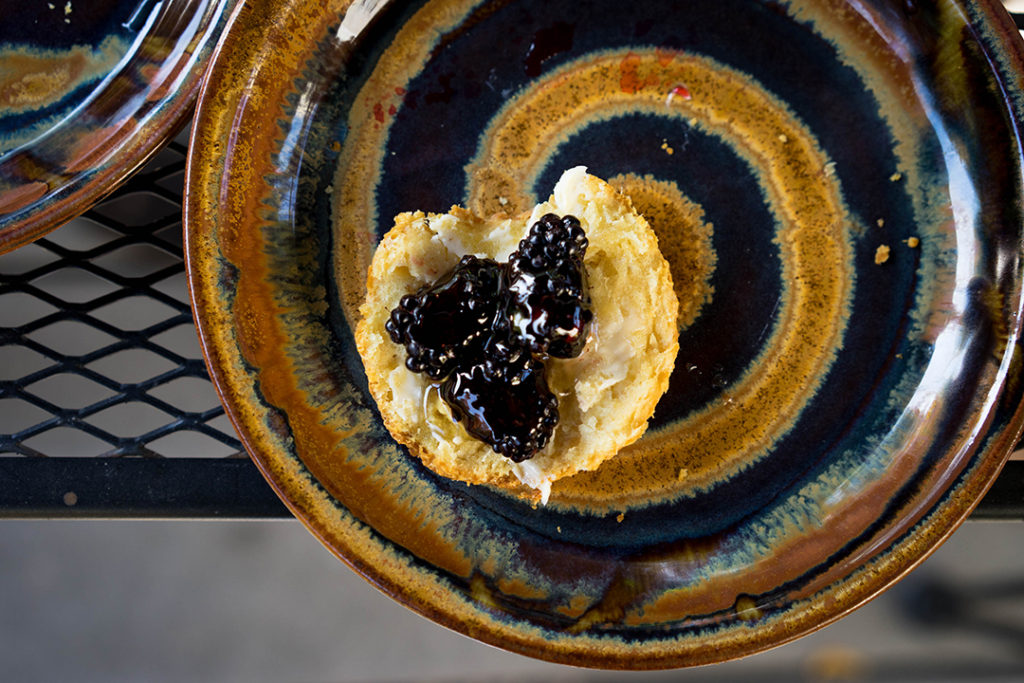 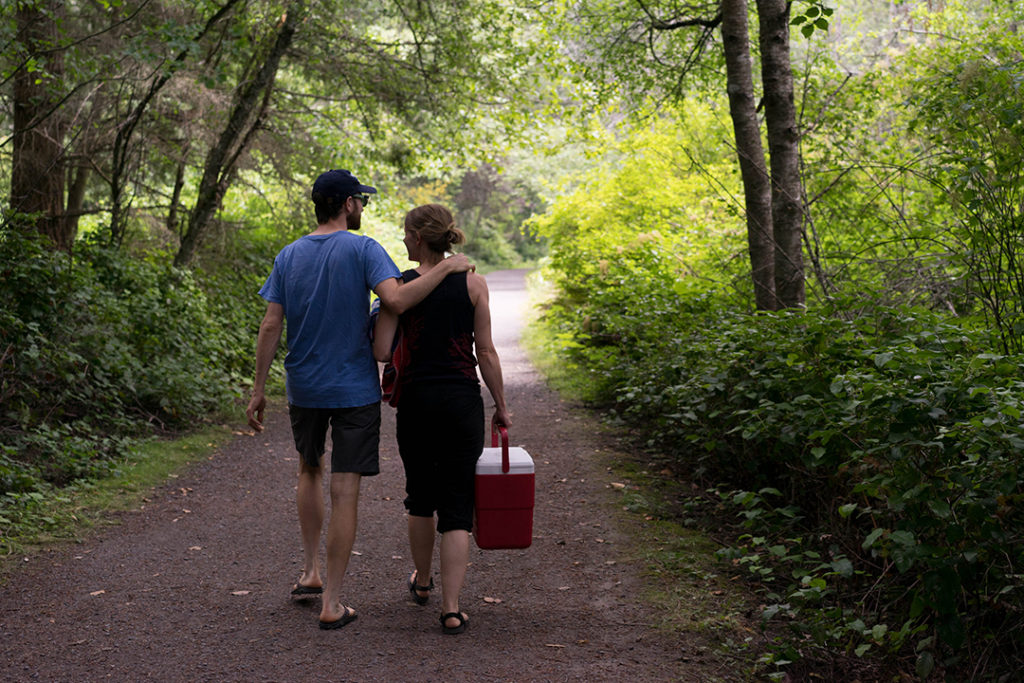 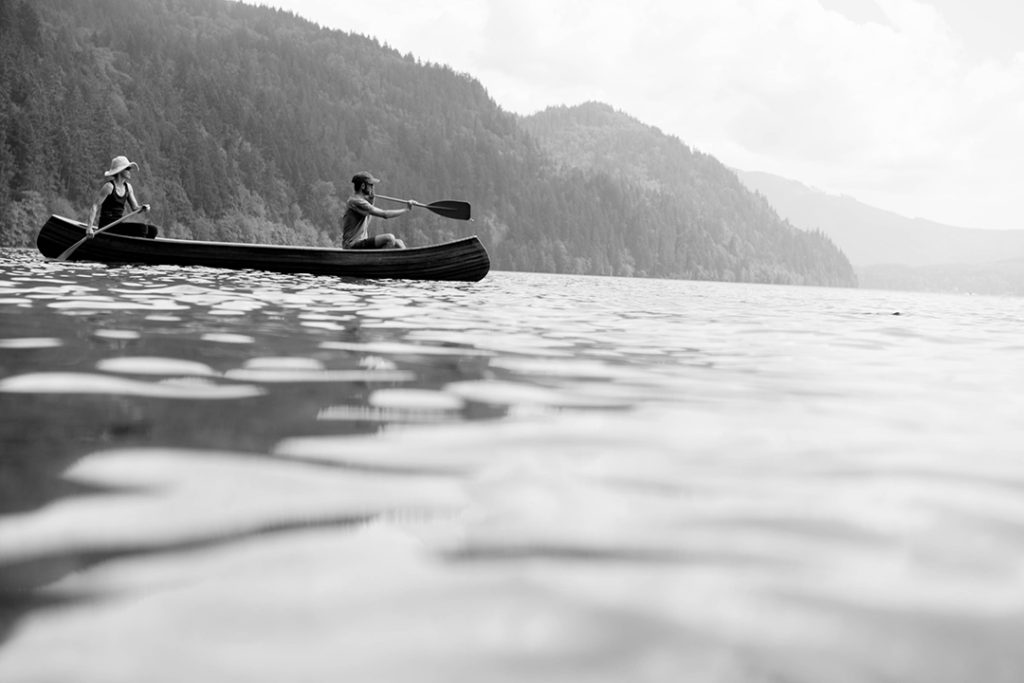 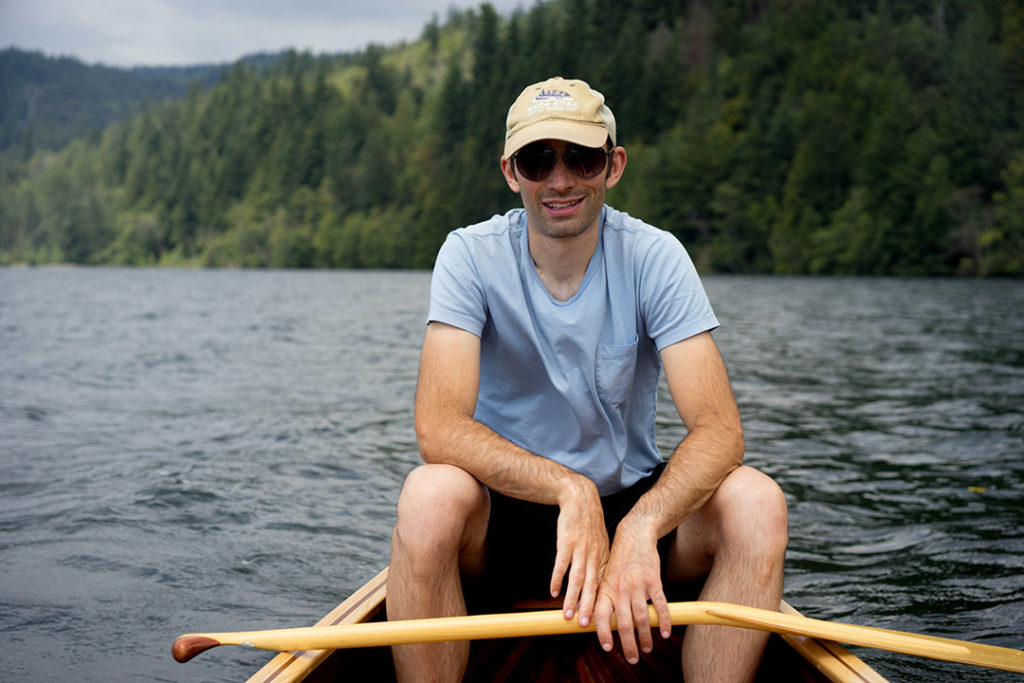 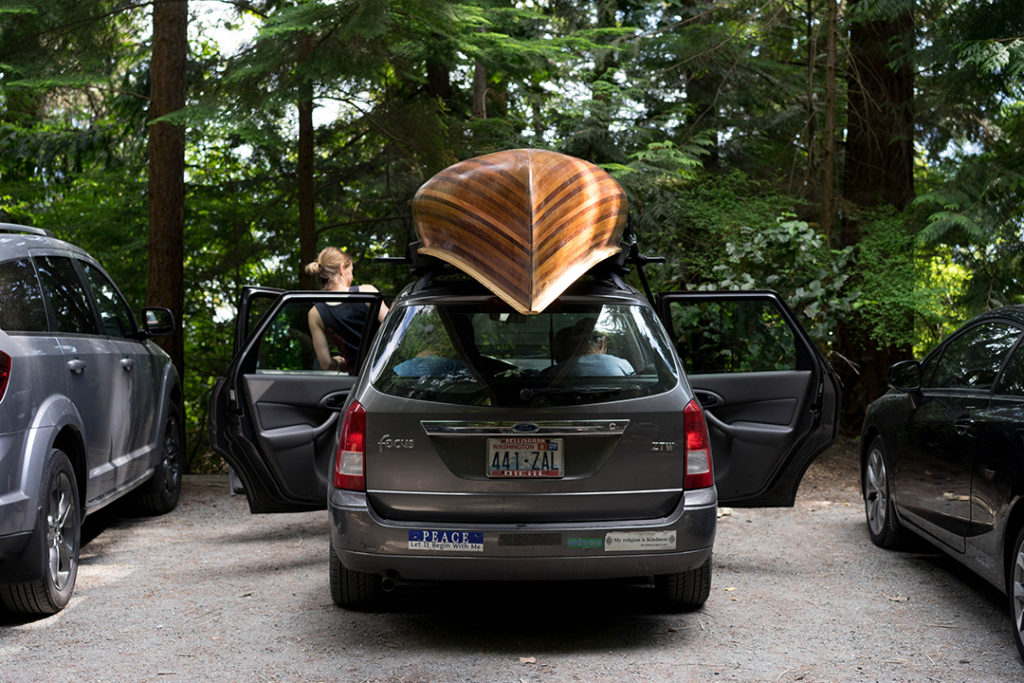 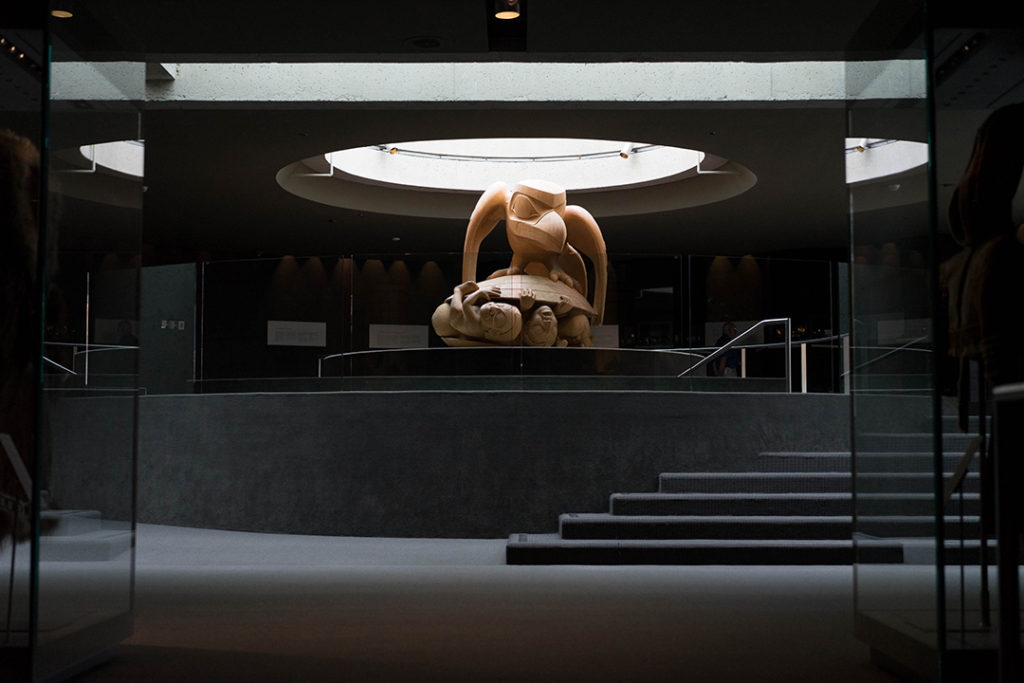 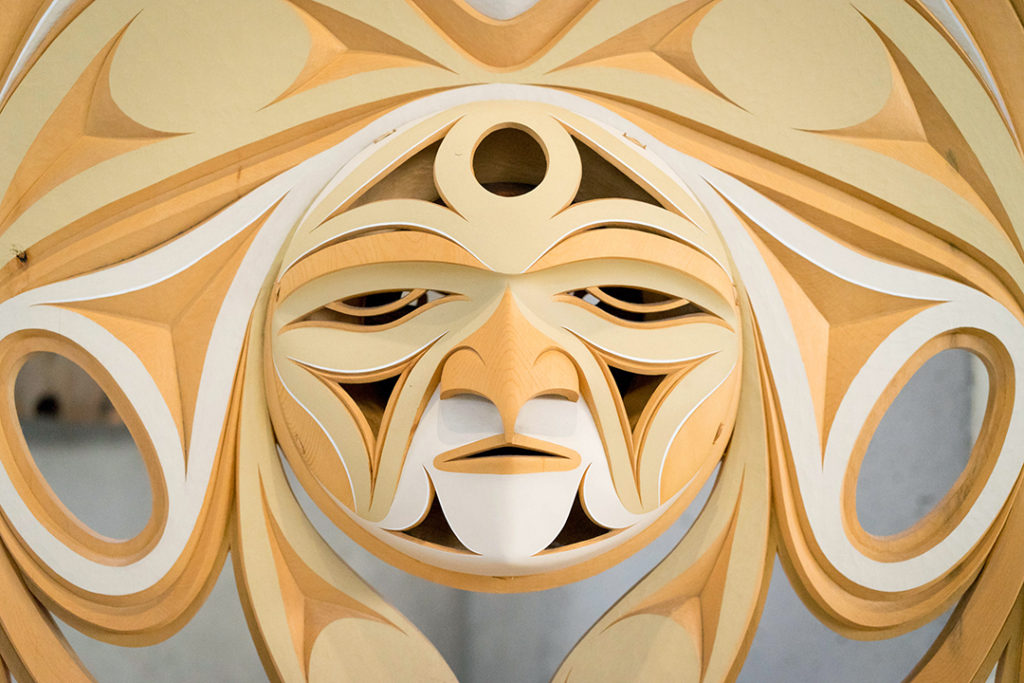 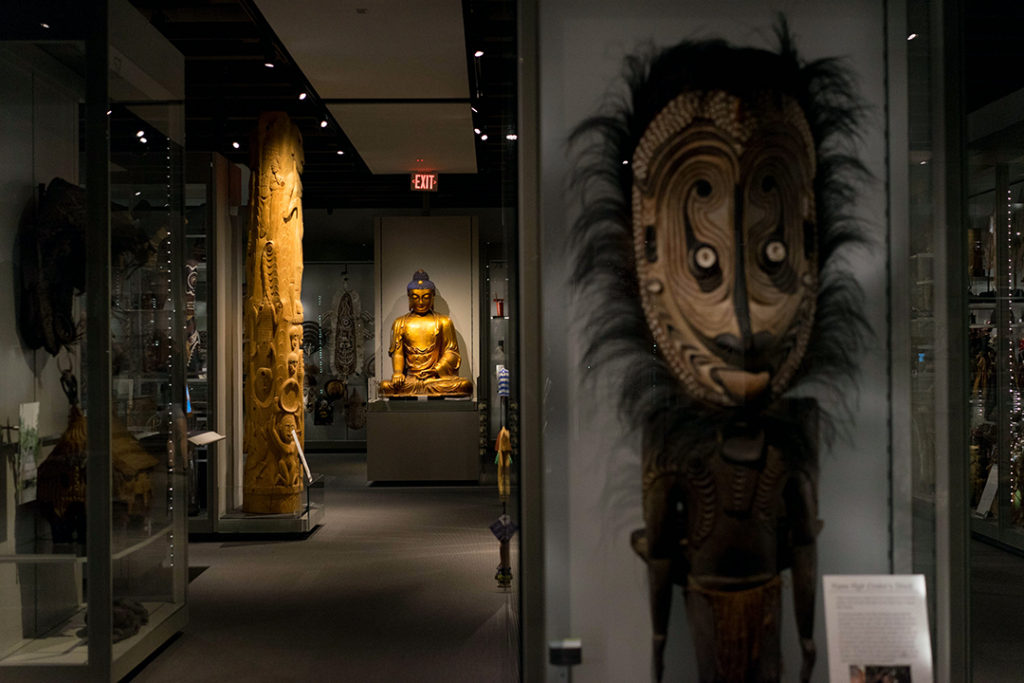 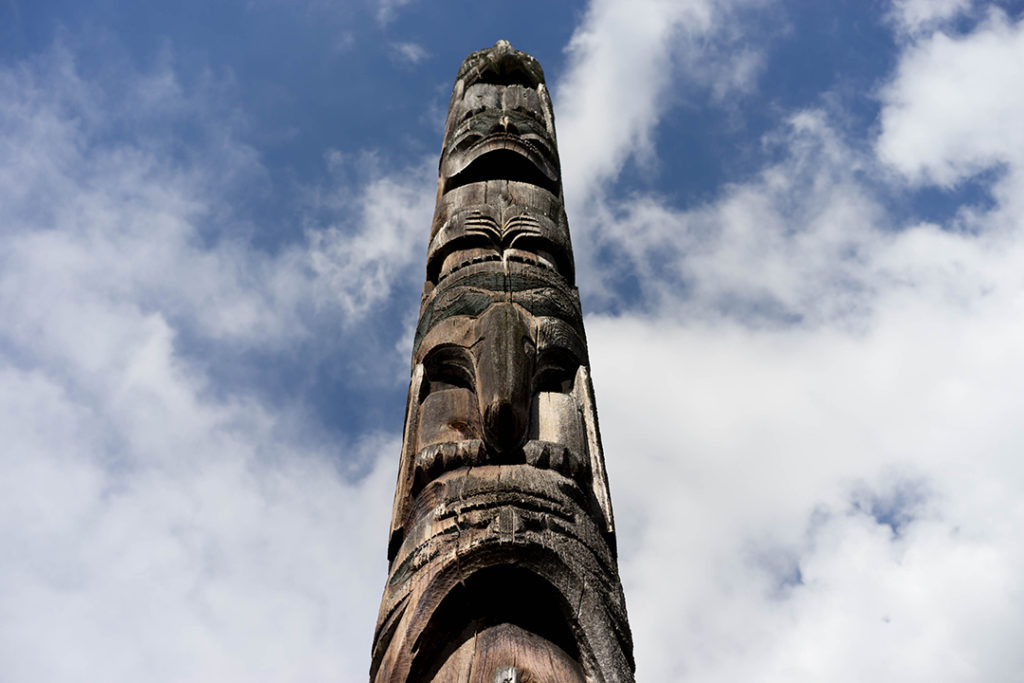 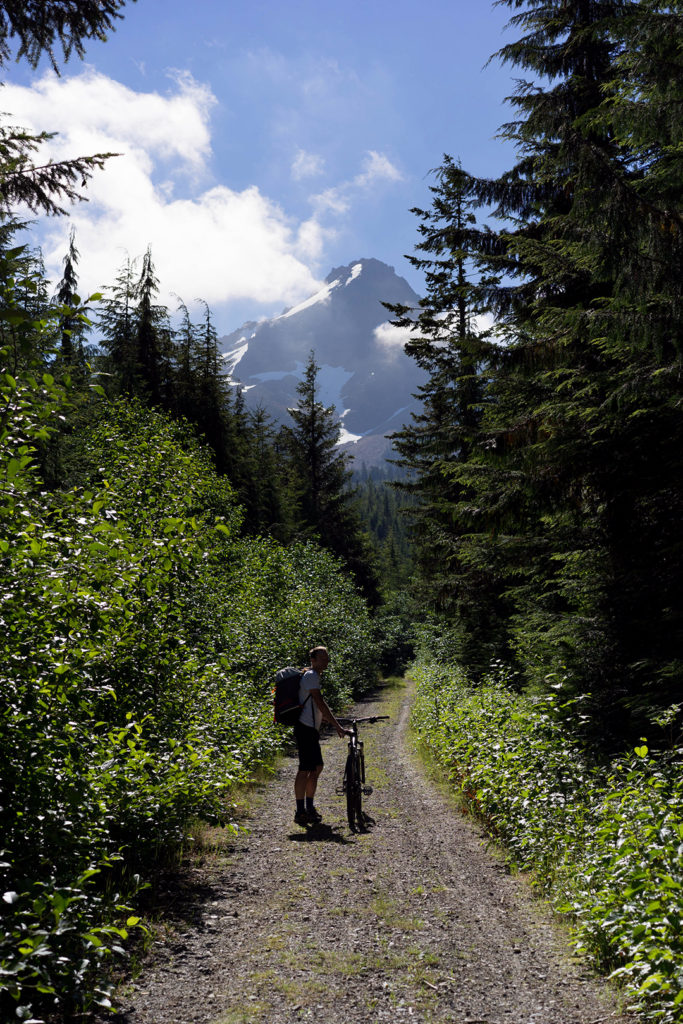 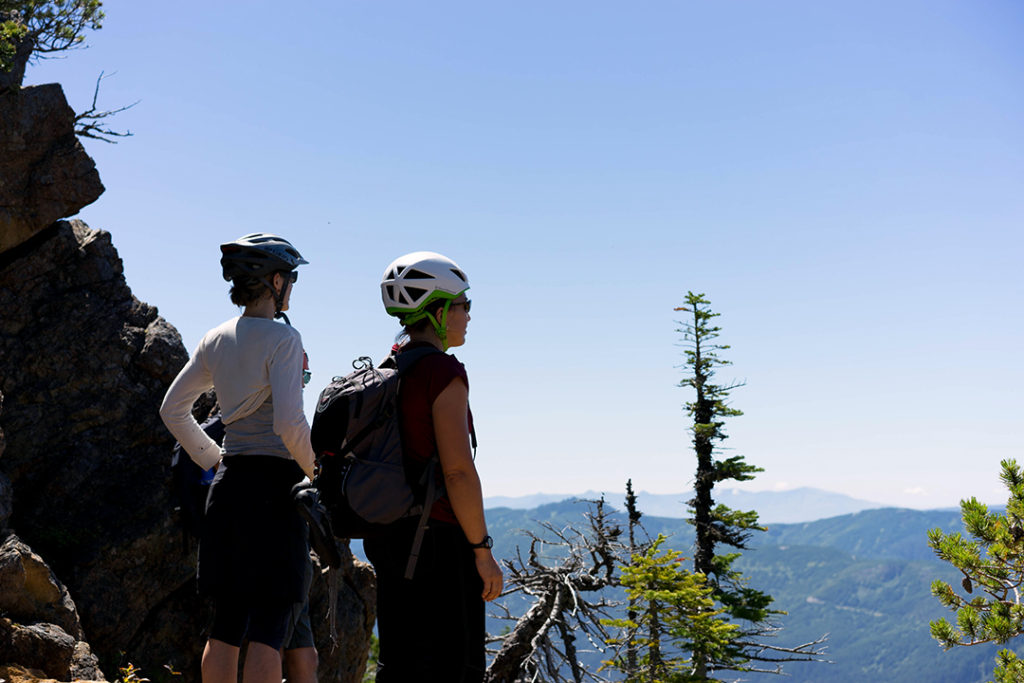 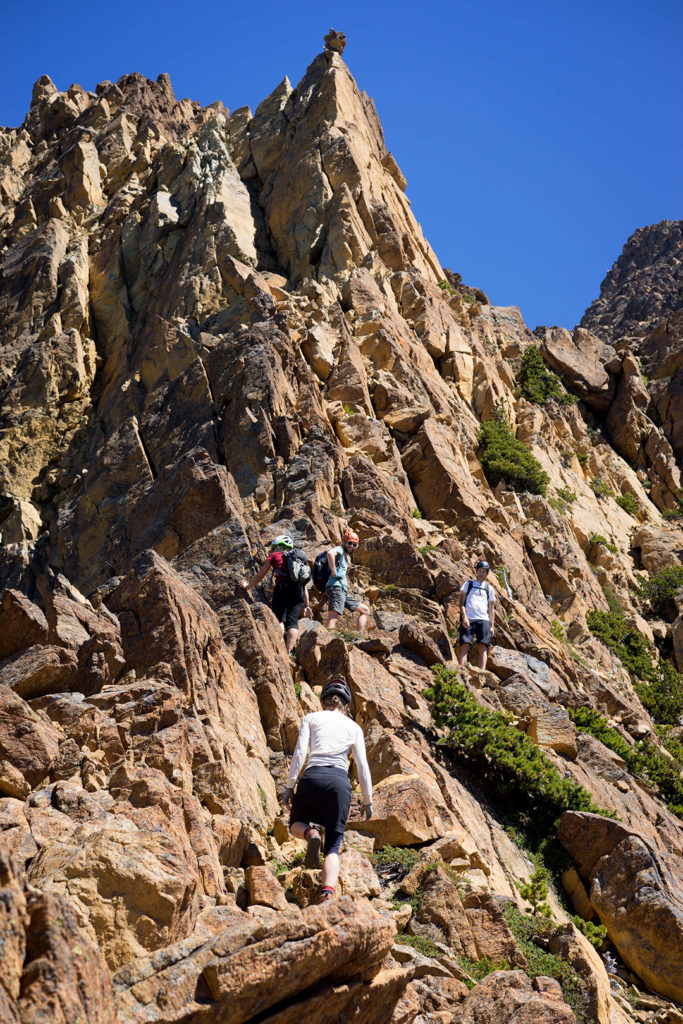 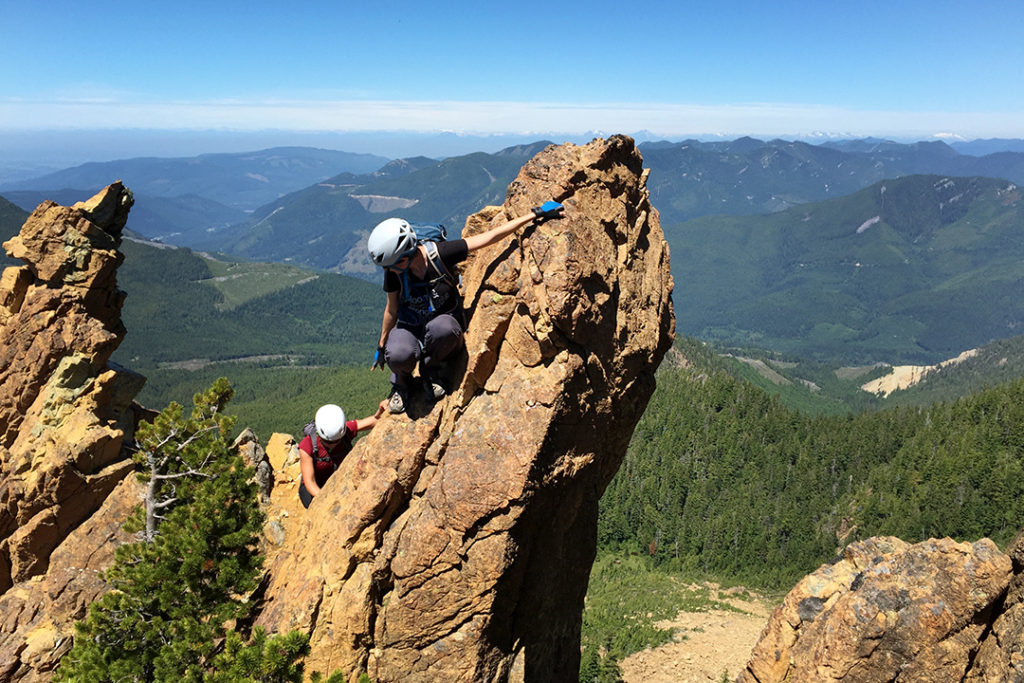 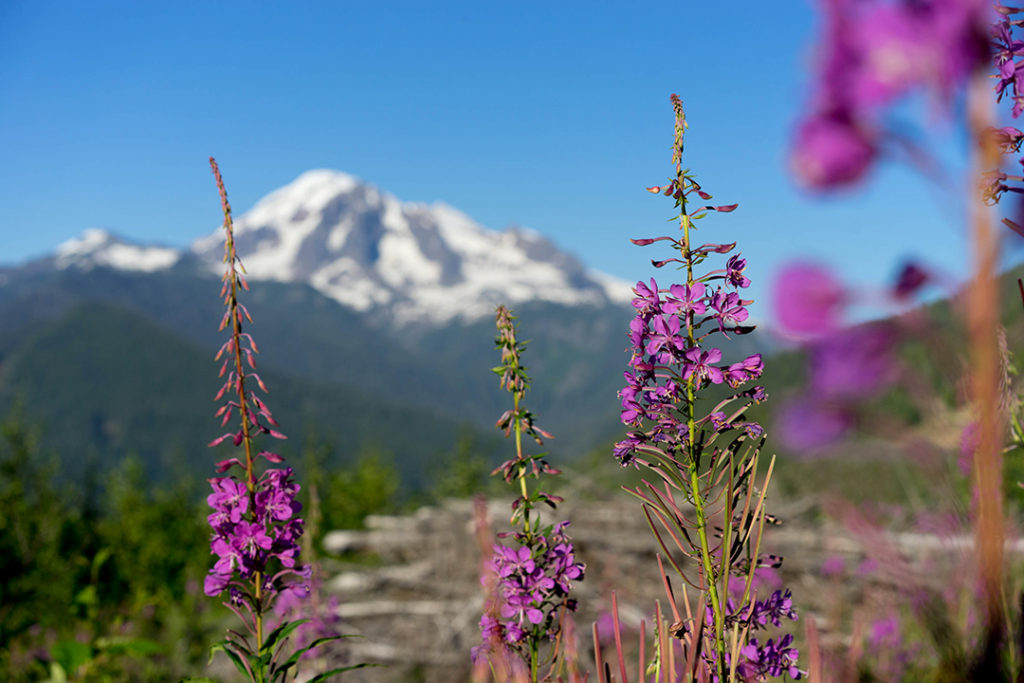